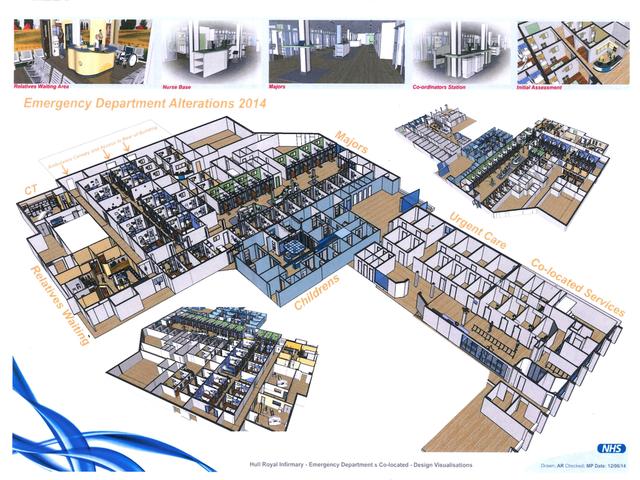 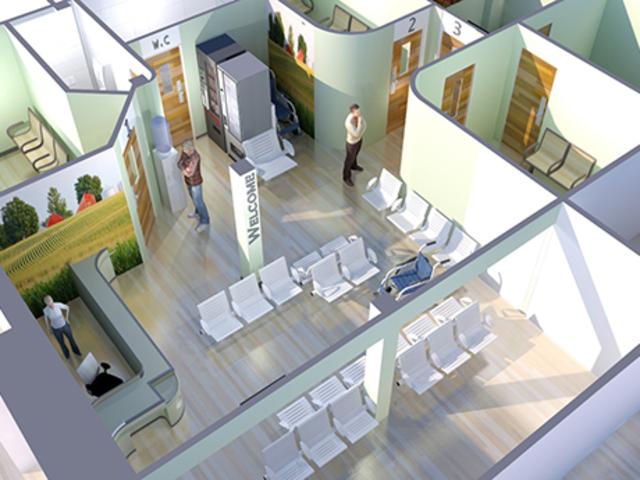 Houlton started work in early July 2014 on the £3.5m third and fourth phases of the Emergency Department Reconfiguration Scheme at Hull Royal Infirmary after successfully completing the new Adult Emergency Care’ area and the Children’s Emergency Department which opened in May 2013.This YORbuild project also involves construction of new extensions at the rear and sides of the hospital as part of the re-development.

Construction works consists of demolitions, new extensions, alterations and refurbishments including mechanical and electrical installations to include:

The team on the project are working double shifts and extra hours to try to get everything complete before the busy winter period.