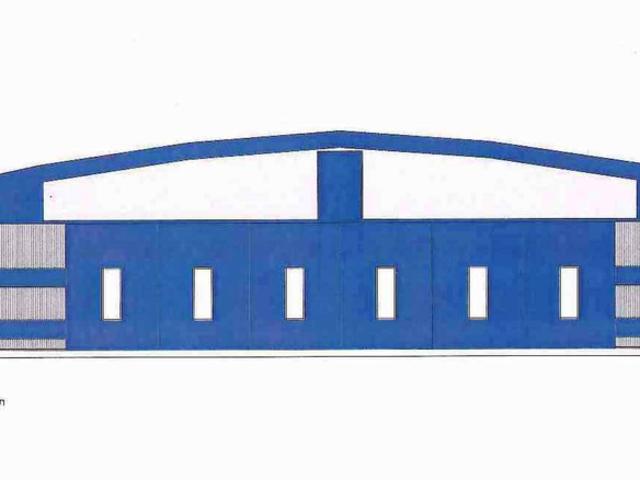 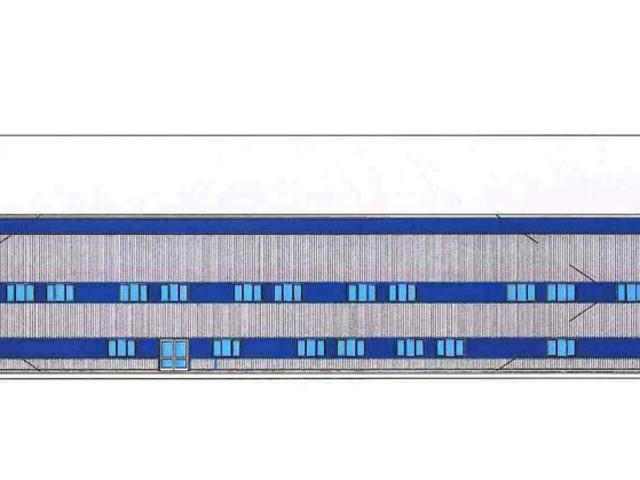 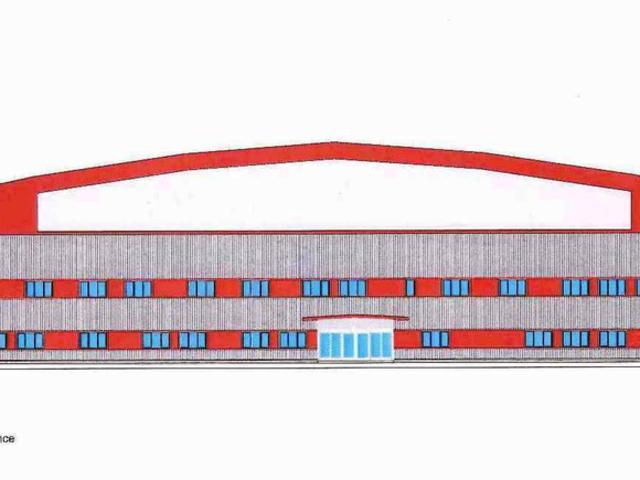 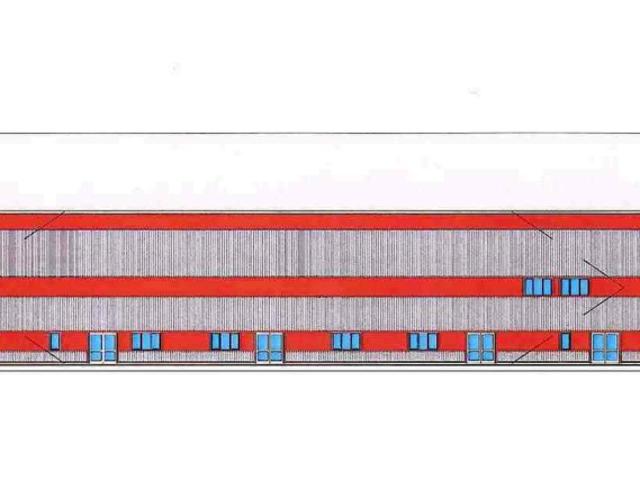 Houlton are extremely pleased to be appointed main contractor to deliver a full functioning turn-key facility, comprising a fully fitted out and completed aircraft hangar building for use as an Aviation Training Academy at Humberside International Airport. This new £5m BAE Systems National training academy will provide up to 60 apprentice opportunities every year resulting in over 150 new jobs over three years.

The Training Academy will be used for a range of Engineering and associated training activities related to the maintenance and operation of aircraft based on an operational Hangar, and will be under the operational control of LRTT Limited, under the Service Agreement with BAE Systems.
This exciting development is a joint venture between British multinational defence organisation BAE Systems, Humberside Airport, Resource Group’s Aviation Technical Training Division and North Lincolnshire Council.
The National Academy, set to be supported through the Regional Growth Fund, will become the UK’s central hub for BAE Systems to train apprentices for the maintenance and servicing of UK fighter jets and to support International Export contracts.  Modelled on Resource Group’s existing state-of-the-art training facilities, the new Academy will incorporate a hanger, training aircraft, classrooms and practical training workshops
The Training Academy will be named the ‘R J Mitchell Aircraft Maintenance Academy’, after Reginald Mitchell, who started his successful career as an apprentice in Nottingham. He went on to become a British aeronautical engineer, designing around 24 aircraft, including the famous World War 2 fighter – Supermarine Spitfire, arguably the predecessor of today’s fast jets.

The new Academy will be completed by October 2015.