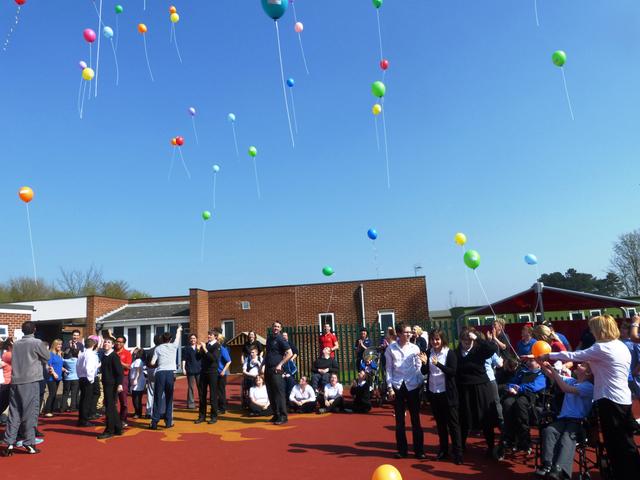 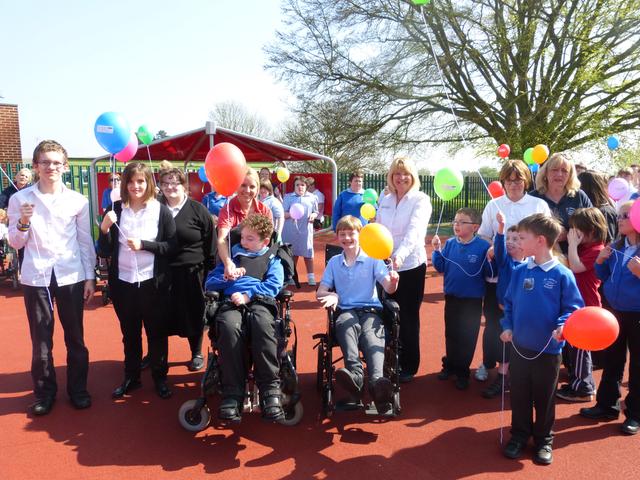 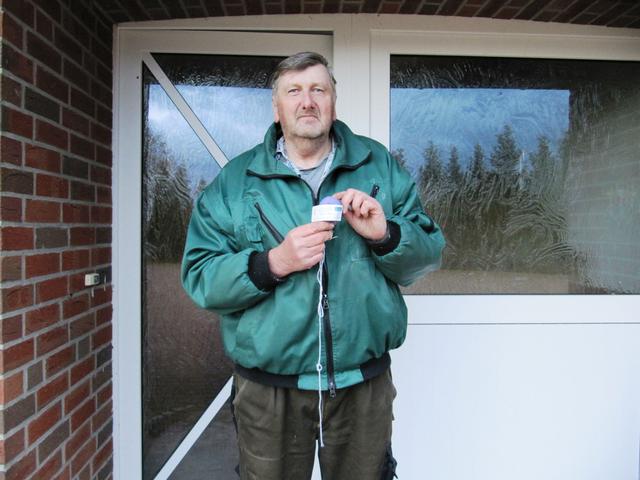 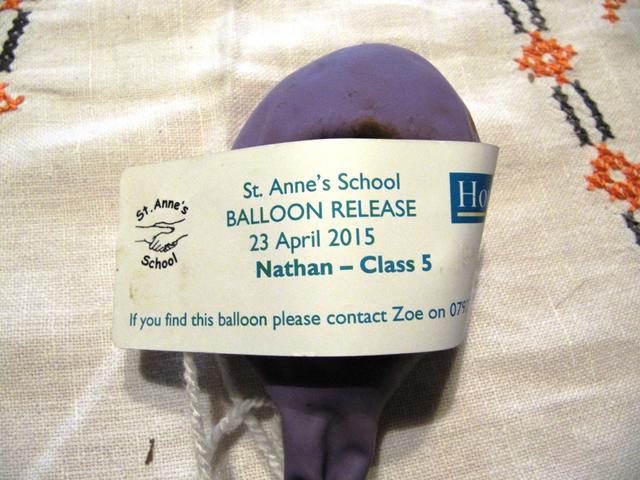 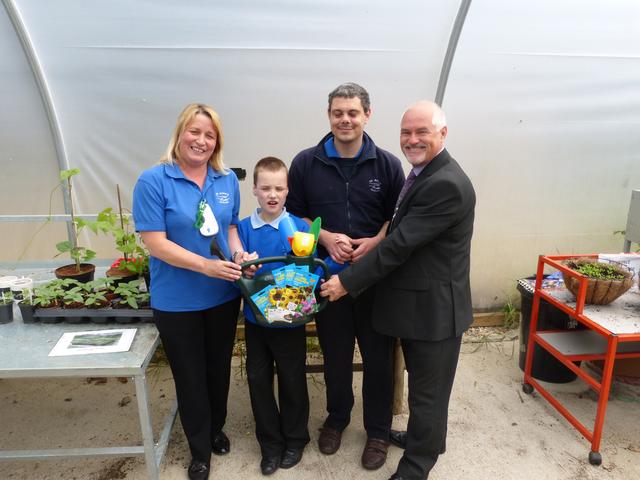 118 balloons were released by pupils of St Anne’s School in Welton to celebrate the opening of their new Sixth Form block built by local construction company, Houlton.

Each pupil was given their very own balloon and at 3pm on Thursday 23 April 2015 all of the balloons were released into the sky.

Within the hour we had telephone calls informing us that balloons had been found in Hull, Tickton, Cottingham and Beverley and by Monday morning we had received an e-mail to let us know a balloon had been found near Kollum in The Netherlands.

We also took a call from a gentleman in Germany and not speaking fluent German we were fortunate to find Kay Farrow, a former Head of German at South Hunsley School which is next door to St Anne’s, who was able to translate and advise that Gerhard Vorwerk, a farmer in Barenburg, 70 miles from Bremen in North Germany watched the balloon come down in his field at 1.30pm the following day, Friday 24 April 2015. The balloon had travelled a journey of 400 miles in 21.5 hours - an average speed of 18.6 mph! Gerhard’s friend Peter, a retired teacher and now freelance therapist, helped out by taking the photos and e-mailing us the details.

The name of the winning pupil on the balloon label was Nathan in Class 5.

Nathan Sharp is 11 years old and he was awarded his prize which consisted of a watering can, garden tools and lots of seeds for him to plant by Andrew Kingston, Houlton Building & Maintenace Director. Nathan's mum and grandparents also came along and were thrilled to watch him receive his prize. Nathan is a non-verbal student and is very much into his sensory based activities. At the moment he does a lot of gardening and likes to water, plant seeds and be outside.

Katherine Johnson, Assistant Head Teacher responsible for the Sixth Form said “The completion of St Anne's Sixth Form College marks an exciting time in the journey of St Anne's School. I am delighted to take possession of such a fantastic facility which will allow our students to work in a purpose built building with the most up to date technology available. The balloon release was part of an exciting day when we were able to invite parents, staff and other students into our new building and celebrate by releasing 118 balloons. This marked the end of a very special day for the school, and the students were very excited to see the balloons set off on their journeys. I would like to thank Houlton for sponsoring this event and allowing the full school community to be involved with our opening ceremony”.