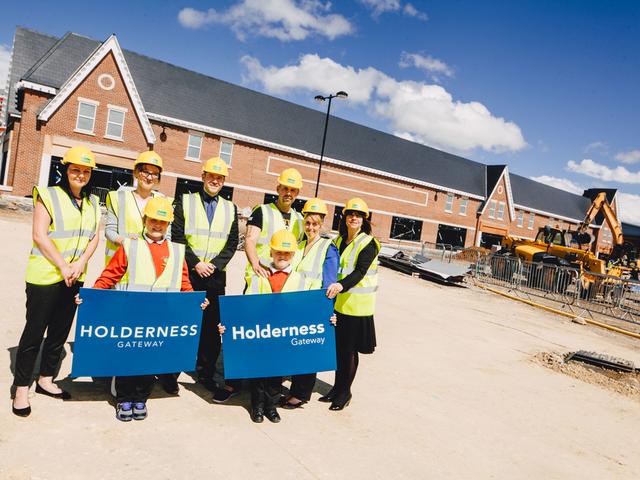 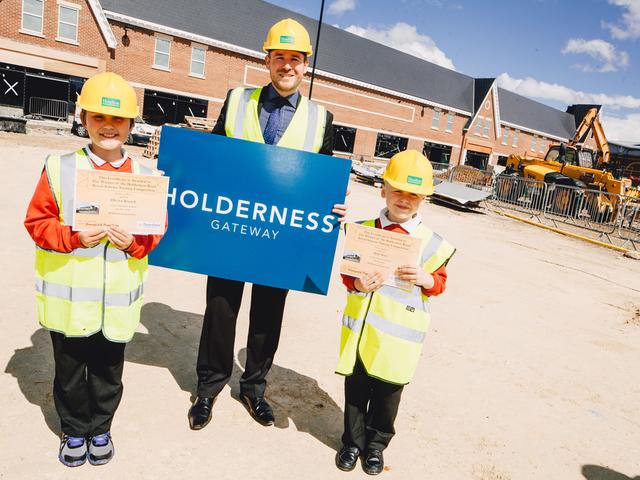 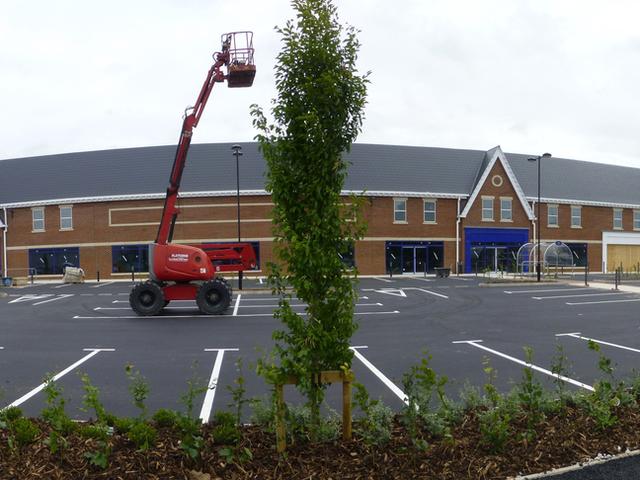 The new retail development taking shape in east Hull will be called Holderness Gateway after youngsters at a nearby school helped in the search to find a name for the centre.

The pupils of Craven Primary Academy were tasked by retail property developers Dransfield Properties Ltd to come up with ideas about what the new development, being built on their doorstep, should be called.

And two of the pupils, ten year old Olivier Bruch and Kyle Acey, aged 8, were announced as winners in the competition after giving the judges the idea for the site to be called Holderness Gateway.

Olivier and Kyle were treated to a site visit to the £5 million development as well as £50 of gift vouchers each and a donation to some of the entertainment at the school’s fundraising summer fayre.

Holderness Gateway is on the corner of the Holderness Road and Mount Pleasant and neighbours The Mount Retail Park which was opened in 2004 and was also developed by Dransfield Properties. The company relocated the previous Craven Primary Academy as part of the Mount development.

Jayne Winstanley, from Craven Primary Academy said: “The children have all really enjoyed being involved in the competition to find a name and Kyle and Olivier are both delighted to have won.”

Dave Hale, development surveyor at Dransfield Properties, said: “It’s been great to be back at Craven Primary Academy and we’d like to thank all the children who entered the competition, they came up with some fantastic ideas and had really looked into the history of the area.

"Well done to Kyle and Olivier – we hope they enjoyed their visit and are looking forward to coming back when the development is completed and open.”

Holderness Gateway will be anchored by a 28,000 sq. ft. B&M store with a garden centre, Subway is also opening at the centre as well as Hull Animal Welfare Trust. The centre will also be home to a new café diner and a store specialising in sports nutrition. The B&M store is expected to open early in the autumn.