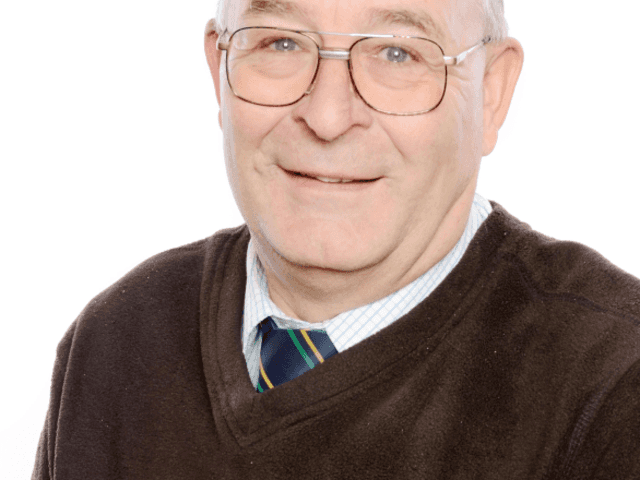 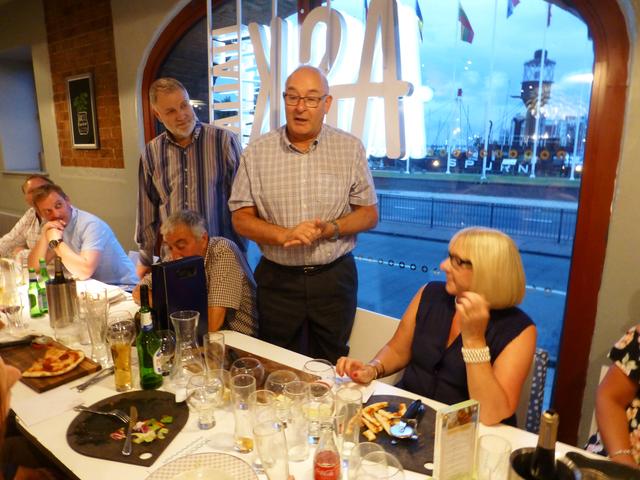 Alan Bright retired on the 29th July 2016 after giving Houlton 48 years service. Alan joined Houlton in June 1968 as an apprentice Joiner and progressed as a Joiner, Foreman Joiner, General Foreman and then Site Manager where he was involved in projects for the old Fruit Market, East Riding College and Low Petergate in York, plus many, many, others.

Alan's father before him, Frank Bright, also had 31 years service with the company, including being a founder Director of Drypool Plant Ltd, our plant and transport subsidiary.

Houlton organised a meal at Ask in Hull with a guest list of Alan’s friends and colleagues to mark the occasion. He was presented with a large, curved screen TV, garden centre vouchers, and two bottles of special Gin, of which he is a bit of a connoisseur!

Alan is looking forward to spending time with his grandchild, gardening, walking, travelling, and continuing to follow Formula One.

Everyone at Houlton would like to thank Alan for his long and loyal service and wish him well for the future.