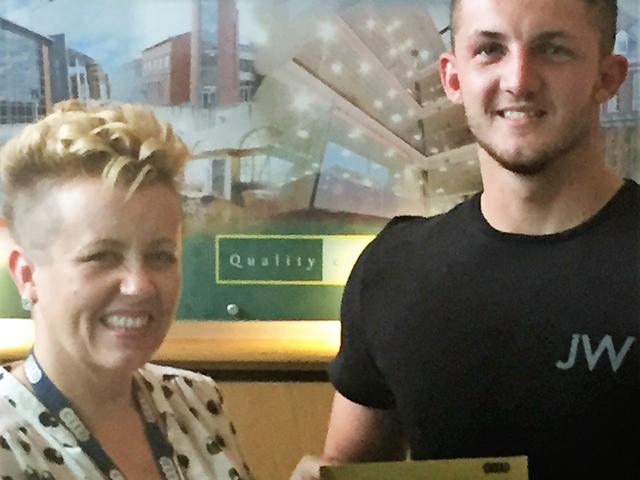 Josh Hunter has been invited to attend the CITB Managing Agency Apprenticeships Awards 2016 at Merchant Taylor Hall in London.

The Construction Industry Training Board ceremony is to celebrate the apprentices and employers which have demonstrated their commitment to recruiting and training apprentices. The awards will also recognise apprentices who have demonstrated considerable commitment or significant achievement in the CITB Apprentice of the year category amongst others. An award will be presented for each category covering England, Scotland and Wales as well as an overall GB award in some categories.

Hosting the Award’s is former England Rugby Union prop and World Cup winner Phil Vickery. The event is being held at the end of October, so we are hoping for more good news for Josh ahead of his World Skills trip to Gothenburg in December, where he will aim to become the European bricklaying champion!