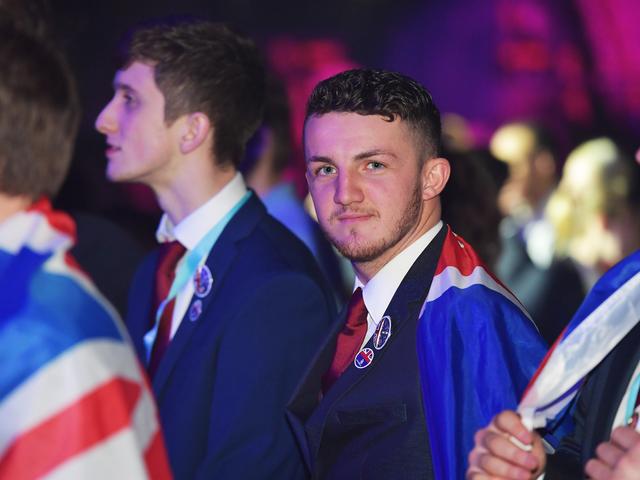 After taking part in a four day selection competition at the end of March where he competed against other Bricklaying apprentices and students from across the UK and having a successful EuroSkills campaign in Gothenburg earlier this year, Josh has been selected to represent the UK as part of Team UK at the WorldSkills event in Abu Dhabi 2017.

Josh, the reigning CITB Apprentice of the Year,  will compete in what is billed as the toughest skills competition in the world. WorldSkills Abu Dhabi will see over 1000 apprentices and students from 70 countries come together to compete to be named the top in their chosen skill in the world.

“This is another example of the aptitude and application Josh has shown in his young career, which has earned him his place on the team. We at Houlton are very proud and happy to continue to support him through this adventure, and wish him the best of luck”