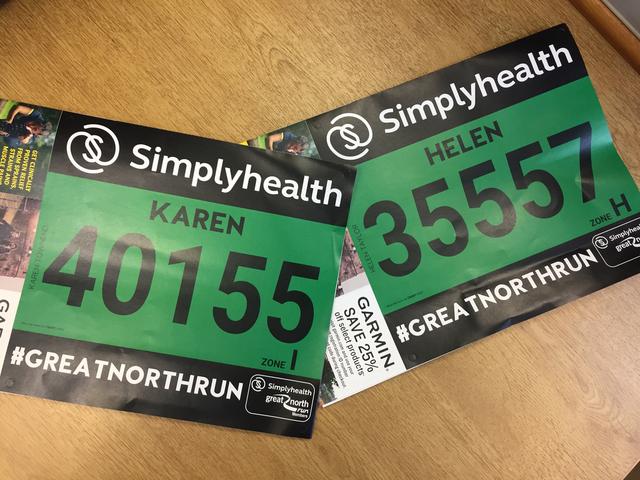 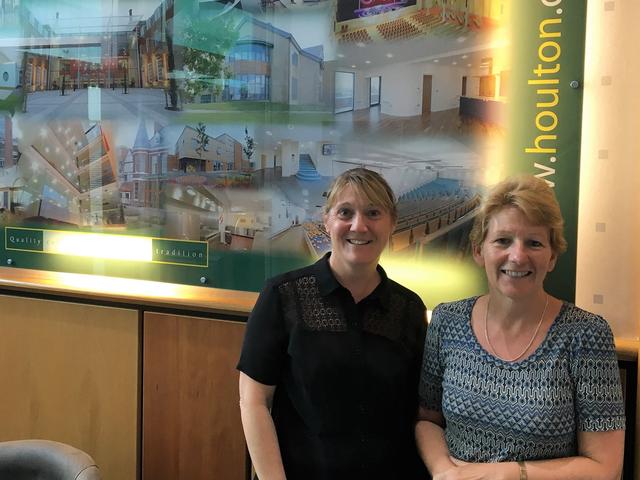 Houlton's Helen Taylor and Karen Townend have received their race numbers ahead of running The Great North Run in September!

The Great North Run was first staged in 1981 and this annual UK half marathon is now officially the biggest in the world. More than one million competitors have taken part, including Great Britain’s greatest ever distance runner, four-time Olympic, World and European champion Sir Mo Farah, who has won the Great North Run a record three times in a row.

This is the third time that Karen and Helen have entered the race and although they may not be looking to beat Mo, both are aiming to break the 2 hour 30 minute barrier, which would be a personal best.

We have organised T shirts for them to run in with their names on the front and the Houlton logo on the back, along with The Hull and East Riding Children's University logo which is our chosen charity, so they may even get spotted on TV!

The race is being run on the 10th September and Karen and Helen have agreed to run and raise money for the Charity, which aims to raise the aspirations of children from challenging backgrounds.

I hope you will join us in wishing them well, and if you want to sponsor them or just donate to the charity, just follow the link below to our fundraising page.