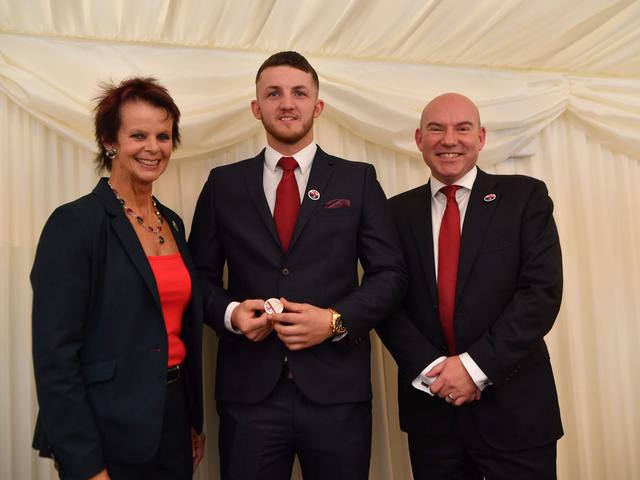 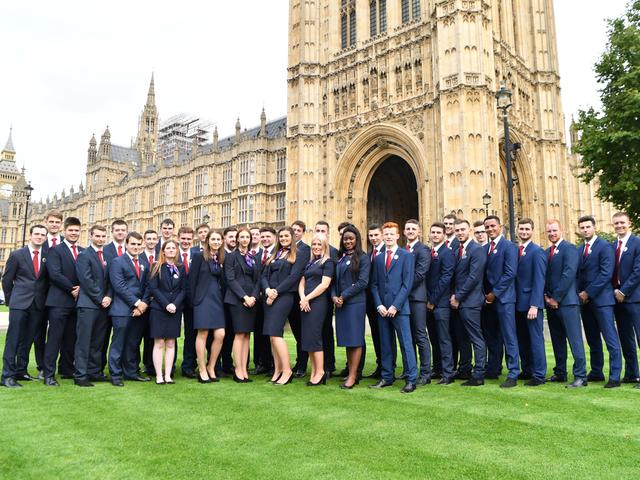 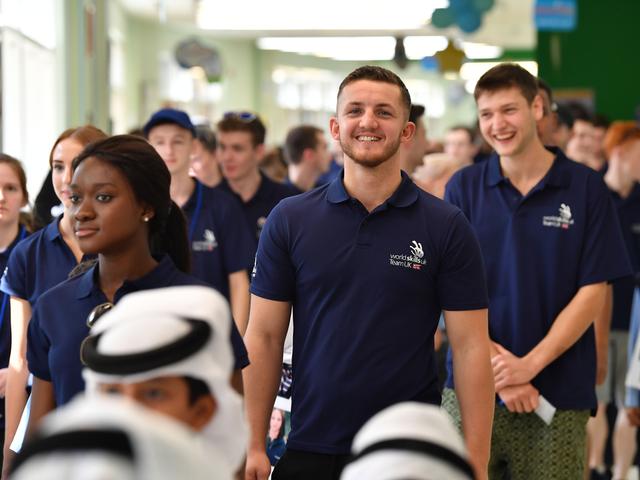 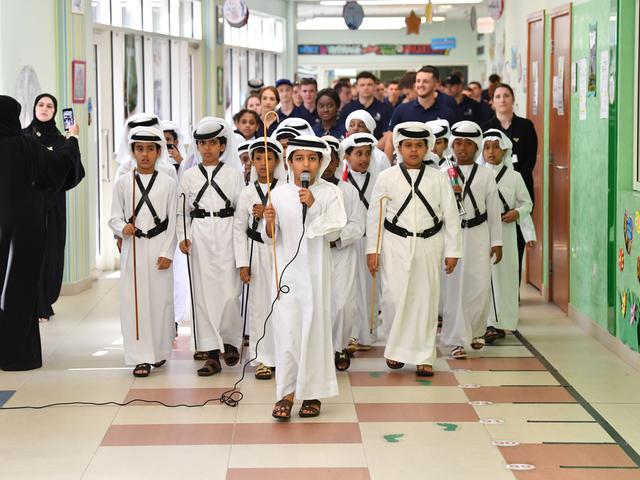 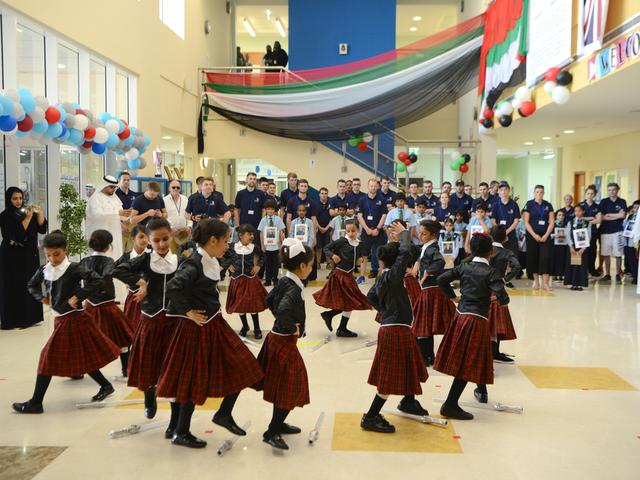 After being selected for Team UK and winning his training event in Austrailia, Josh joined Thirty-Four super skilled young apprentices and students are pursuing global glory at the ‘Skills Olympics’ finals in Abu Dhabi.

They are the nation’s elite young women and men who have been selected by WorldSkills UK to go for gold against the best of the rest of the world – in a litmus test for the future of our economy.

Talented Team UK members have beaten off the challenge from thousands of fellow and former apprentices and students to represent the UK at the WorldSkills Finals in Abu Dhabi this October (14 - 19) in skills ranging from Aircraft Maintenance and Construction Metal Work through to Electrical Installation and 3D Game Design.

“It’s a great pleasure to wish every member of Team UK the best of luck in competing at WorldSkills Abu Dhabi 2017. There is no higher honour than representing your country on the world stage.

“This is the most prestigious and high-profile event of its kind in the world. I know that each individual member of the team will give their all to reach their potential. In doing so they are acting as national ambassadors for apprenticeships and technical skills and demonstrating how education can change lives.”

Before they headed off to compete against more than a thousand talented competitors from 77 nations, Team UK were honoured at a special event at the Houses of Parliament on Tuesday (10 October) before flying to the United Arab Emirates the following day.

WorldSkills UK Chief Executive Neil Bentley, who was formally Deputy Director General of the CBI said:  “This is a critical moment for the future of these inspirational young people – and our economy.

“The WorldSkills Finals presents the UK with a unique platform to not only showcase the best of this country’s apprentices and inspire others to follow in their footsteps, but also to help build and reinforce global trade and investment partnerships.

“Having the confidence to demonstrate the high skill level in the UK will enhance our status as a top investment destination, boosting trade relations and creating jobs in the post-Brexit economy.”

WorldSkills UK, funded and supported by the DfE, devolved governments and commercial partners, utilises revolutionary training techniques usually associated with elite sporting teams, athletes and competitors, to help young people ‘Go Further, Faster’.  The organisation has developed revolutionary hothousing techniques and is spearheading the use of competition in the workplace, training centres, schools and colleges to inspire the next generation and fill the growing technical skills gaps industry needs With Brexit bringing the focus on home-grown talent into sharp relief, now is the time to adopt these world-class training practices more widely and to help boost productivity.

WorldSkills Finals are held every two years.  In 2015 at the most recent WorldSkills Finals, held in São Paulo, Team UK finished overall seventh in the medal table, ahead of France and Germany - bringing home an impressive haul of medals including three gold, four silver, two bronze and twenty three medallions of excellence.

The schedule of events are as follows:

Think Olympics Opening Ceremony! Team UK will parade in the ceremony and you can all watch live at www.worldskills.org from 4:30pm

Photos and videos will be available from Sunday 15 October.

Please do not contact the competitors directly.  For any interview, blog and photograph requests please contact me directly.  Competitors will be available for interview each day after 5 pm (2pm UK time) and I can help facilitate the interviews with you.

The results will be announced during this ceremony and you can watch live at www.worldskills.org

Following this, the UK will host the Medallions of Excellence Ceremony, where we will award medallions to those who reach the world class standard in their skill, but aren’t awarded a medallion. This will not be broadcast live but you can follow on @worldskillsuk

As ever, good luck Josh from all at Houlton!