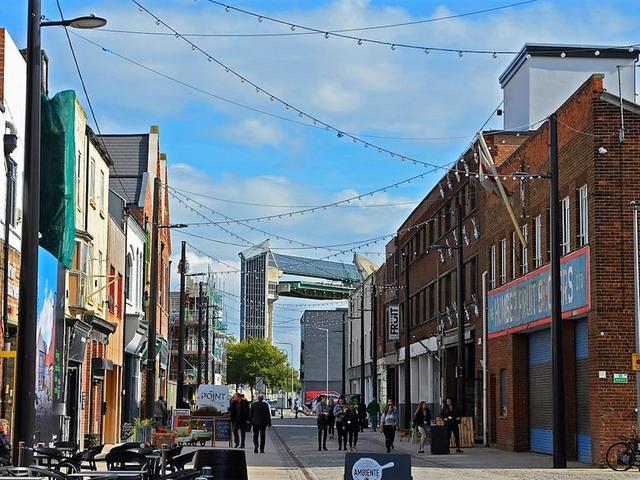 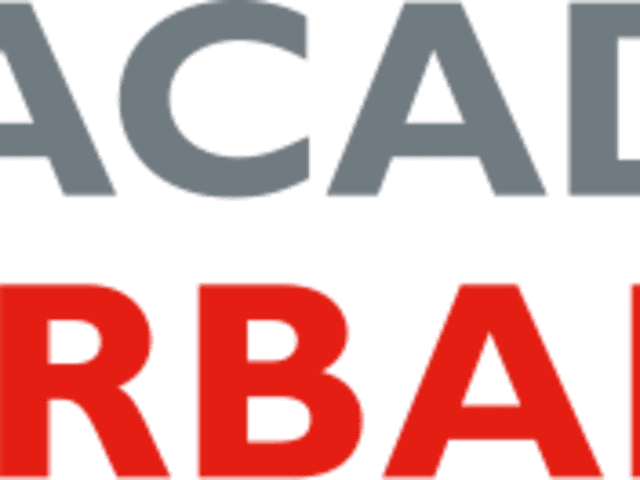 The Humber Street Regeneration Project in Hull won The Great Street 2018 Award at the Academy of Urbanism ceremony in London on 8th November 2017.

The Academies mission is to recognise, encourage and celebrate great places across the UK, Europe and beyond, and the people and organisations that create and sustain them.

The Awards celebrate and learn from great place making, and cover five categories of scale, including European City of the Year and Great Town, Neighbourhood, Street and Place. This year’s Awards are highlighting places built or rebuilt since 1945 in order to learn how they have transformed themselves into being examples of good urbanism.

The Humber Street scheme was shortlisted along with High Street, North Berwick and Smallbrook Queensway, Birmingham and announced by David Rudlin, Chair of the Academy at The Annual Spring Debate in April 2017. The academy then carried out summer assessment visits in order to determine the winner of each category. This process culminated in an event that was held at the Grosvenor Hotel in London. Representatives from Hull City Council and Wykeland Beal attended the event which saw them receive a winners certificate and a poem written by Ian MacMillan for Humber Street and a sketch of the street.

Houlton were pleased to be involved in this successful project which has transformed the former home of the Hull Fruit Market which had been ready for redevelopment and now forms a vibrant connection between the Marina, Pier, High Street and the Deep.