Houlton were awarded the contract to construct a new Business Centre Building on the former Grovehill Depot site in Beverley for East Riding of Yorkshire Council.

The Building has now been handed over to the council and is open for occupation. a small ceremony was attended by MP Graham Stuart was joined by the Council Leader Jonathan Owen, Caroline Lacey CE at East Riding Council and Cllr and Jane Evison – portfolio holder for Business Investment Services. Representing Houlton were Director Jamie Craft and Managing Director, Andrew Kingston.

The project, procured through the YORbuild2 Framework included the construction of a new Business Centre Building providing facilities for local SME’s. The internal spaces  included work spaces for offices and light industrial businesses.  A conference and flexible working space was also incorporated into the design offering an enhanced and flexible working environment for users.  The current facility is no longer fully meeting business needs in the area.  This project seeks to update and increase the Council’s offer to local businesses, while making a significant improvement to the local area both commercially and visually.

The main enabling works following the site set up and establishment of boundaries, consisted of the breaking out and on site recycling of the existing concrete slabs, roads and foundations. The new entrance was formed to allow a one way system for servicing the site and extending the entrance to the new substation. The works to the main building and the installation of below ground drainage and service provision followed.

After completing the main build external envelope the external landscaping, parking bays and associated works were undertaken. The existing retained hard standing was removed and the permanent reinstatement of the new road was completed.

The road kerbs and associated works including the final coat of tarmac and white lining were applied and once completed, the tree planting and soft landscaping works progressed to ensure the areas were established and ready to use ahead of occupation. 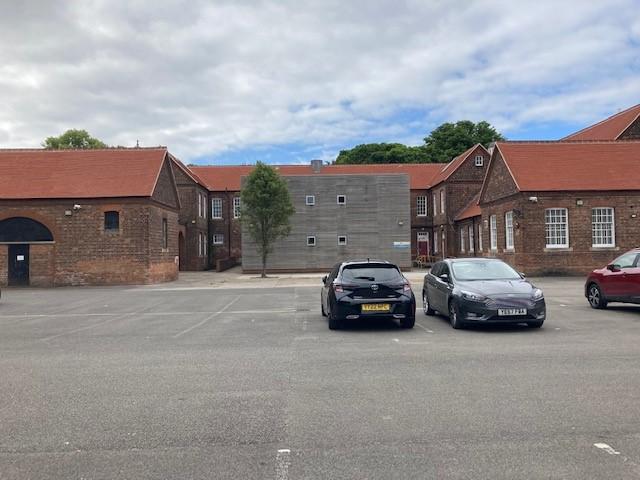 Refurbishment Of The The Avenues For Hull City Council, Delivered In Partnership with Esteem

There are 12 projects in these sectors see all