The Houlton Company history charts the progress of this Hull based firm from its nineteenth century foundations to its present position as one of the best-known family owned construction companies in the region.

The foundations were laid in October 1879 when George Houlton Senior moved to Hull to start business from his native Lincolnshire, where he had been apprenticed as a bricklayer in 1870. George Houlton Junior entered the business in 1897 and was later followed by John Dale, his youngest brother in 1904.

In 1935 the firm was incorporated as a Limited Company and the business further expanded. John Dale Houlton’s three sons returned from military duties and re-joined the firm in 1946 and by the end of the 1950s control of the Company had passed to the third generation George Dale Houlton, Richard Edward Houlton and Peter Frank Houlton.

After 74 years with its office and yard at Baker Street, the Company moved to new purpose built premises in Hyperion Street in 1960. During this time Richard (Mr. Dick) took over as Chairman from George Dale, before handing over the reins to his younger brother, Mr. Peter, in 1976.

The Company is now under the direction of  Richard Gregory Houlton, our Life President and his son, fifth generation Thomas Richard Houlton, is a non-executive Director.

See below for our heritage timeline, or download and view our 50 Year and 100 Year Centenary brochures- . 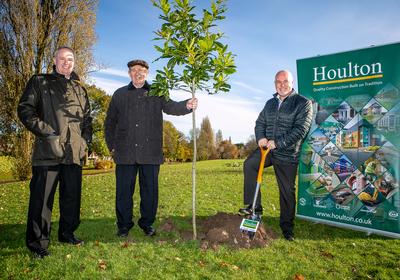 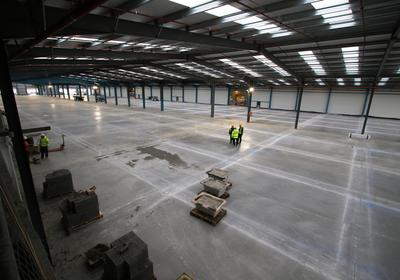 The company looks forward to many more years of working with the communities of Hull and the Yorkshire region. 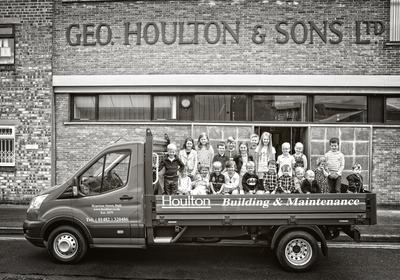 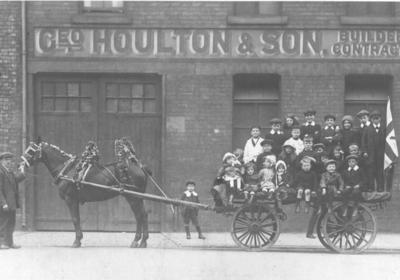 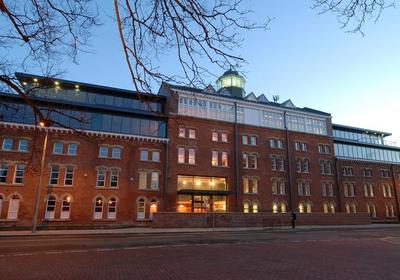 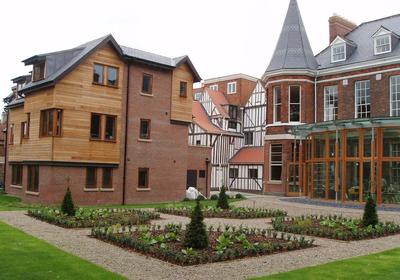 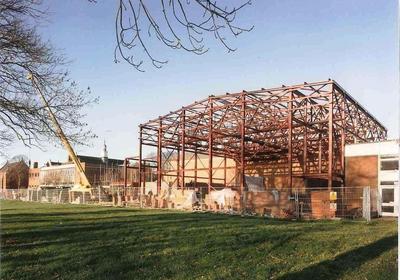 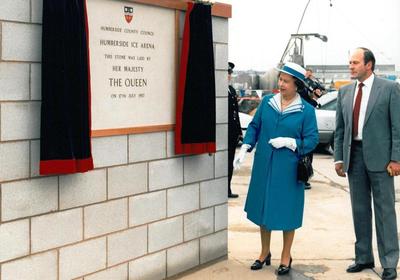 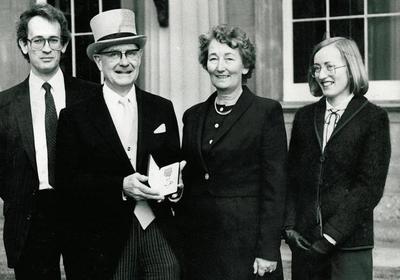 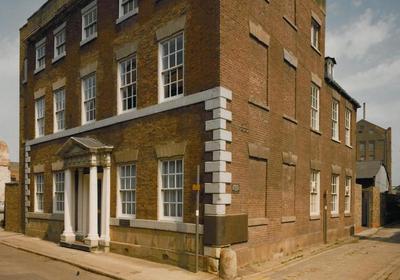 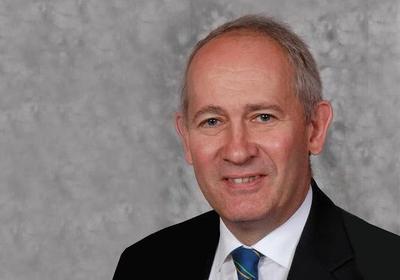 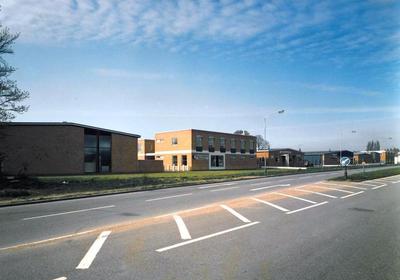 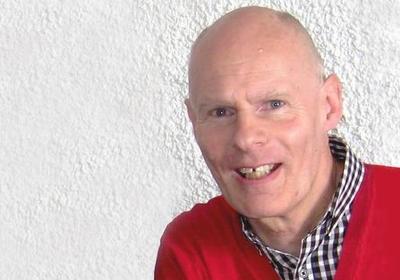 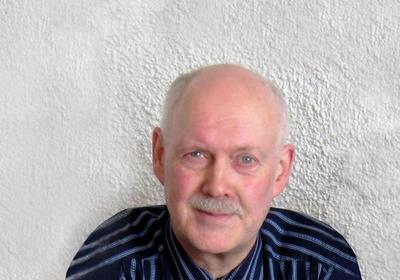 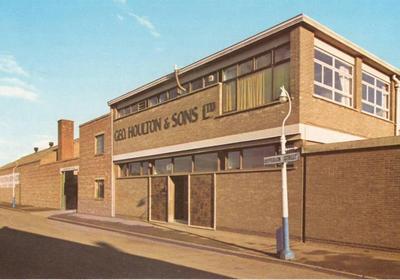 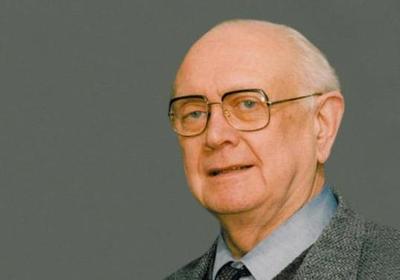 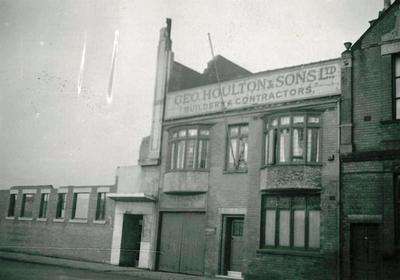 1935 - Houlton incorporated as a Limited Company 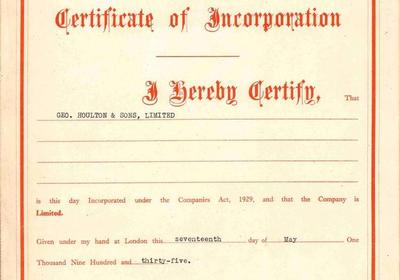 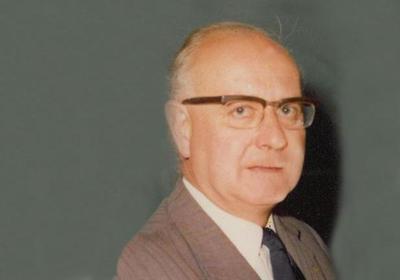 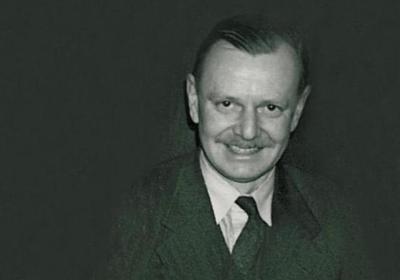 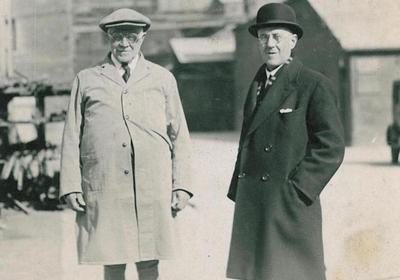 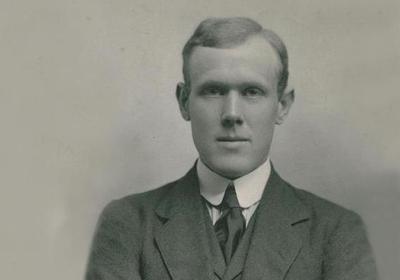 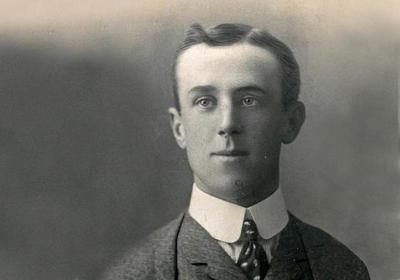 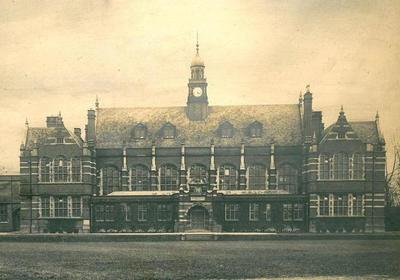 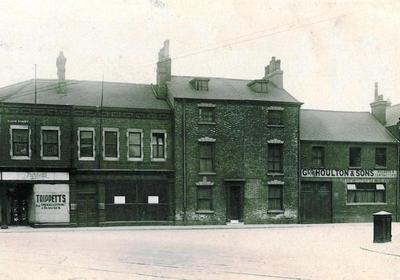 After several years of uncertain times, George purchases property in the city centre. 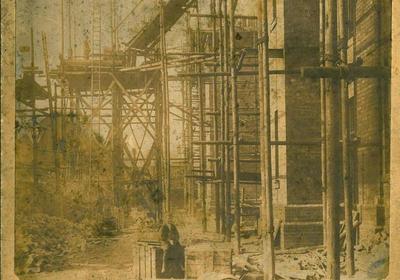 The “Master Builder” has his first premises. 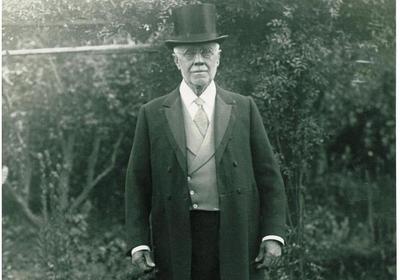 George Houlton Senior, youngest son of a builder and joiner, moves to Hull from his native Lincolnshire.