Paul joined the Company in 1980 in the Building & Maintenance Division becoming Manager and then Director in 1986. Promoted to the main Holdings Board and then became Managing Director in 1996. Subsequently in July 2017 he became Joint Managing Director with Andrew Kingston as part of the companies’ succession planning for the future. Paul took on the role of Chairman in August 2018 from Richard, becoming only the second non-family member to take on this position.

Paul retired in April 2022 but remains a director of the company. 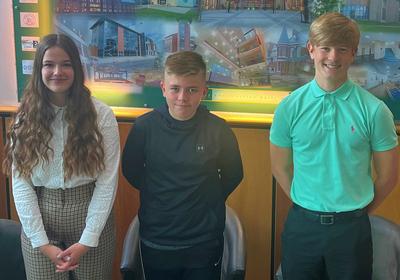 We would like welcome our three new work experience placements that will be with us o...
Read more >>