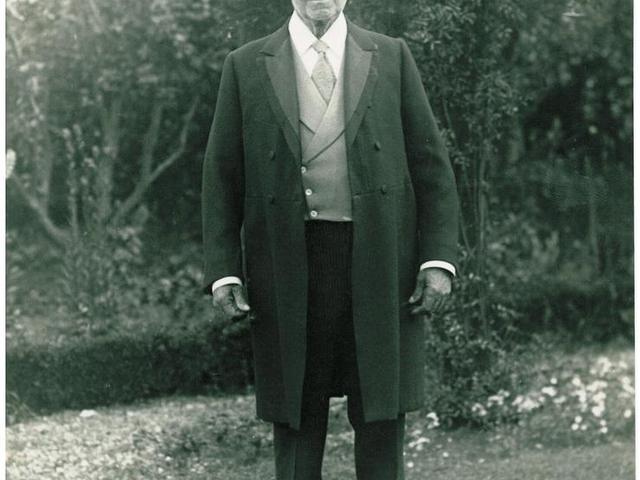 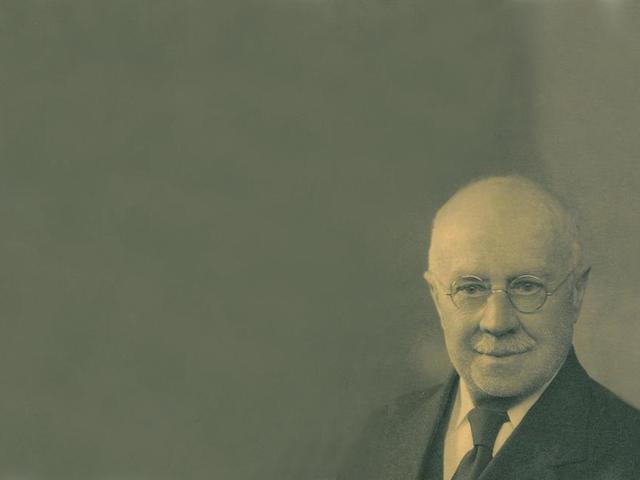 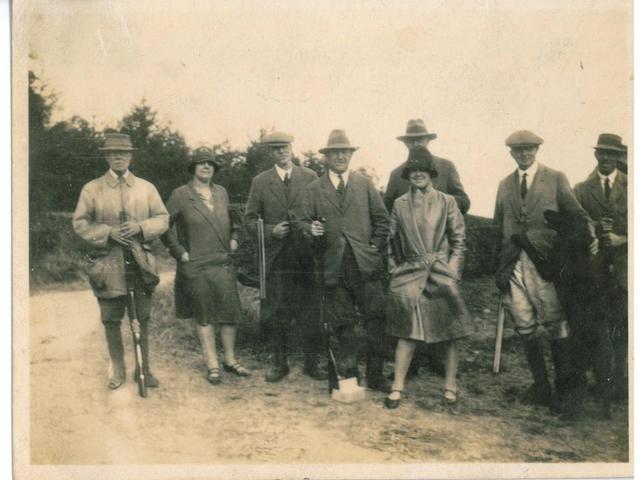 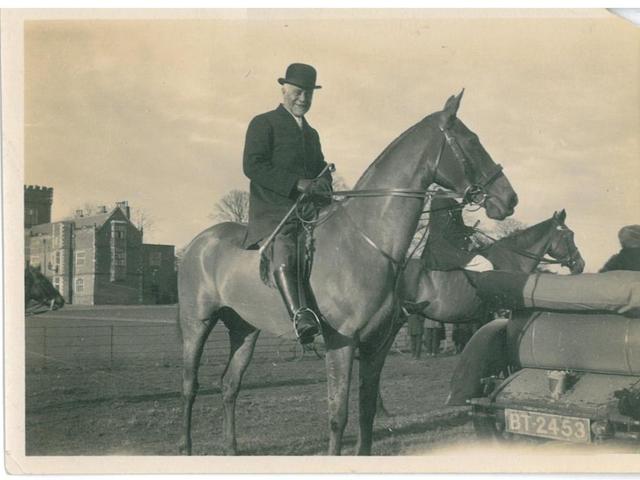 George was born in the village of Ulceby into an extensive country family of craftsmen, farmers and Methodist preachers. He was apprenticed in 1870 to William Bainton of Flixborough and in 1879 moved to Hull to go into partnership with his brother John, who was already running a successfully joinery business. The partnership lasted only a week before George decided to go into the building trade on his own. He arrived in Hull during the biggest boom in the city’s history, when tonnage at the docks grew 132% between the years of 1862-1882 (an average of 6.6% per year). They said that if all the ships of Hull could be laid end to end at this time they would have stretched for over 11 miles. Trade was booming and so was construction.

The two brothers would work together in later years on many contracts, although these large projects were a long way from George’s initial set up of himself and a few apprentices. There is no doubt that his brother helped him in finding work in the early years and possibly loaned him money to buy a site in Dover Street off Princes Avenue, where he built his first two houses, followed by two more off Sculcoates Lane in 1880.

In his youth George had spent a great deal of time on the Lincolnshire estates of the Earl of Yarborough, and he was such an accomplished rider that he was reputed to be able to ride any horse at the age of 10. He first rode with the Holderness Hunt in 1884 at the age of thirty and continued up until his eightieth year, never missing a season. At his farm in Molescroft he bred hunters and polo ponies and was a well known figure at the Westbourne Avenue Polo Ground and at the country estates of the North and East Ridings. He was a member of the Hull Polo Club and played for the first team. For many years he visited Ireland for the Dublin Horse Show and usually brought back hunters or polo ponies.