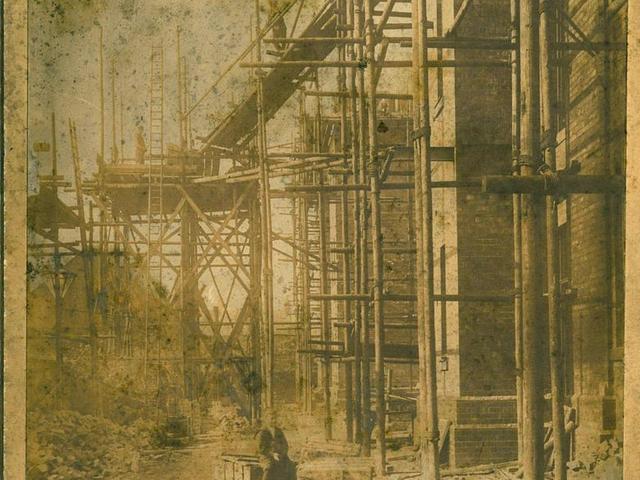 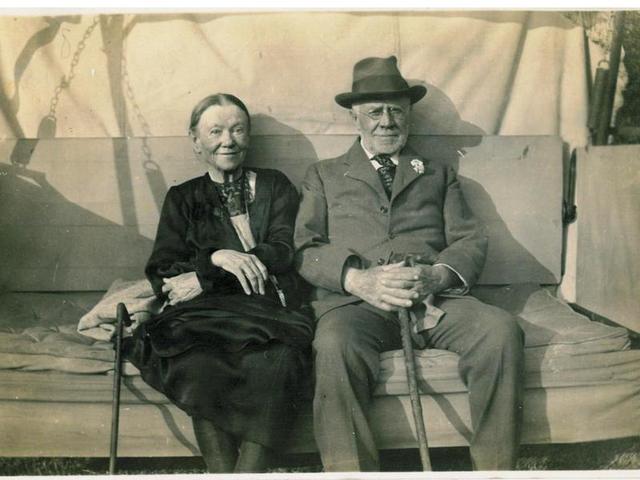 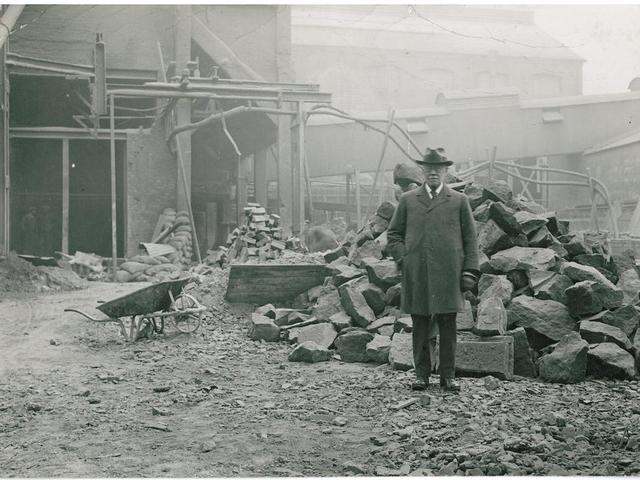 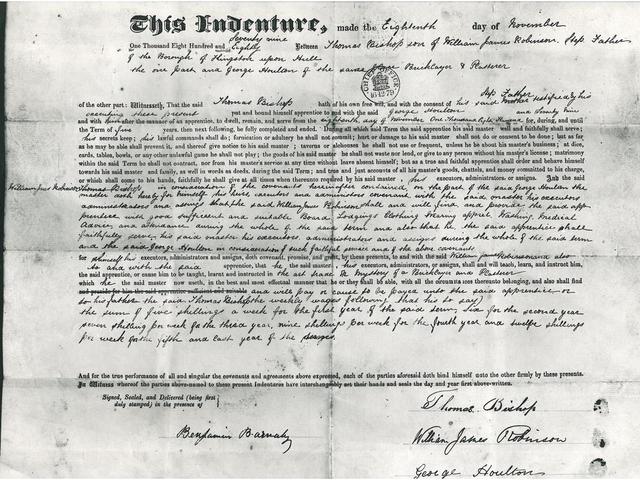 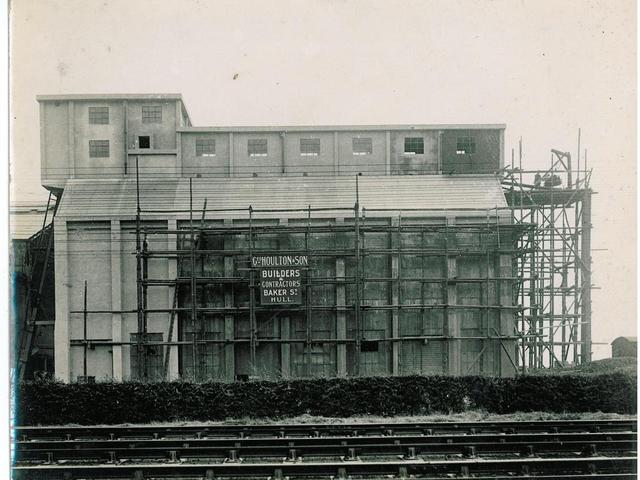 By 1882 George had a builders yard at 16/17 Walmsley Street off Spring Bank and was living nearby at 3a Milton Street, off Vane Street. He was listed in the 1881 census as “Master Builder employing 1 man and 19 boys”. One of these was Thomas Bishop, the company’s first indentured apprentice, taken on in 1879 and retiring in 1936 after 57 years. Still a small business, George’s wife Marie was in charge of all the accounts and office management, as well as bringing up their family of five.

His first high-profile contracts at this time were the Black Lead Works (which would become part of Reckitts) and the original William Booth Mission House on Castle Street. George had begun to develop business relationships with many companies in the area, most notably Earles Cement, with whom he placed his first order in 1879. The working relationship between the two companies was to prove crucial in later years.