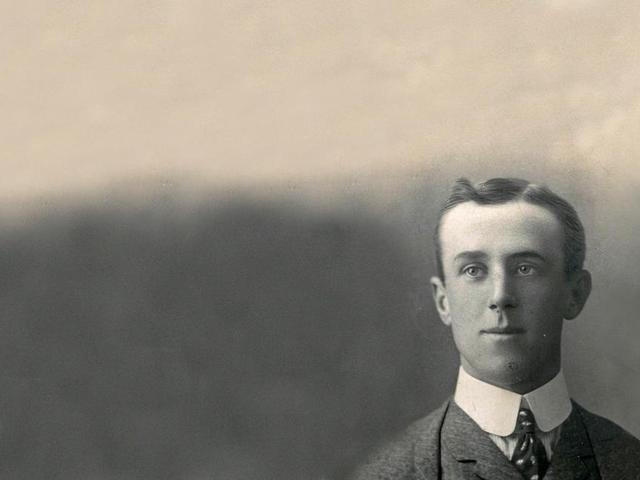 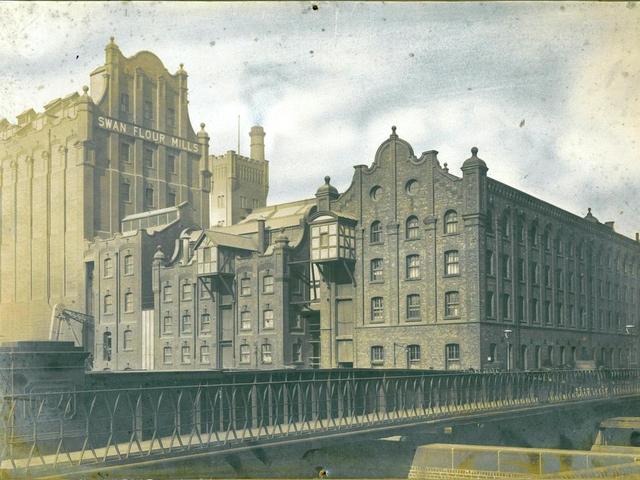 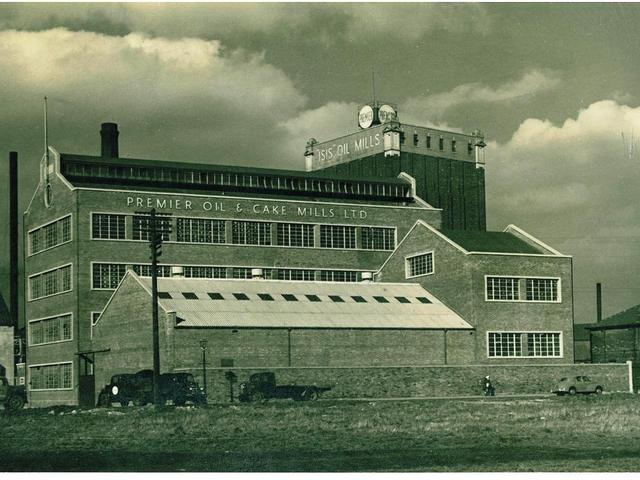 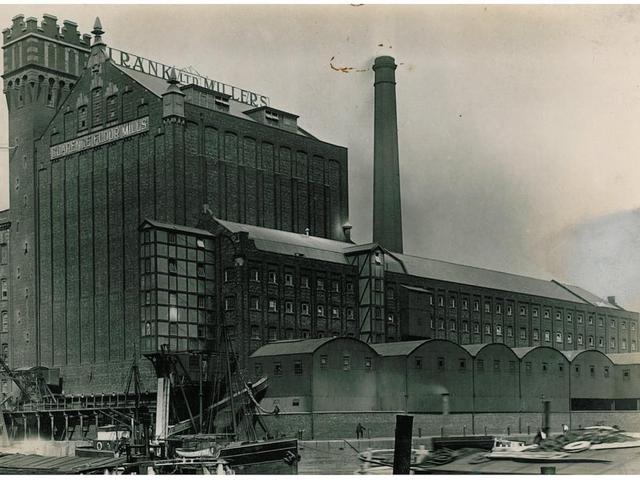 George Houlton Junior joined the firm straight from Hymers College, where he was one of the first pupils.

George and his brother John entered the company during its first boom period. During the 1890s the port of Hull was at its peak in terms of imports, the city’s manufacturing industry (previously poor) was taking off, and everybody needed mills, warehouses and silos. In 1891 alone Hull imported over 2 million quarters of wheat, 50,000 baskets of yeast, 24,000 tons of oilseed cakes, 97,000 tons of iron, over 1 million hundredweight of refined sugar, 2.5 million tons of coal and a massive 60 million lbs of wool and wool rags. This was the age when the River Hull became lined with the great grain silos and flour mills which would dominate the skyline for many years, and the company built the Swan Flour Mills, Eagle Oil Mill and Silo, Premier Oil and Cake Mills (originally Wray Sanderson), Hurtley’s Mills and the Jospeh Rank’s Mill and Silo, one of the few remnants of this era still standing. Most of these were built for the renowned Hull architect Sir Alfred Gelder.
Following the First World War, George was appointed President of the Hull and District Association of the National Federation of Building Trade Employers and for many years took a leading part in its affairs. He also took over from his father the day to day working of the business, but still found time for hunting, polo, point-to-point racing and shooting, together with boxing, becoming a judge for the Northern Counties. Indeed these pursuits were said to take up more of his time than the running of the firm, and his well-known phrase became “you’d better ask my brother John”.
The house at 6 Baker Street was eventually sold to make way for Trippetts store. George Senior moved out to Molescoft Farm, George Junior lived at 2 Baker Street, and the remaining yard was adapted into an upstairs flat for John Houlton’s residence. This ensured that one of the partners was always available day or night to attend to business matters. Other ventures included the tenancy of a brick yard at Barton.