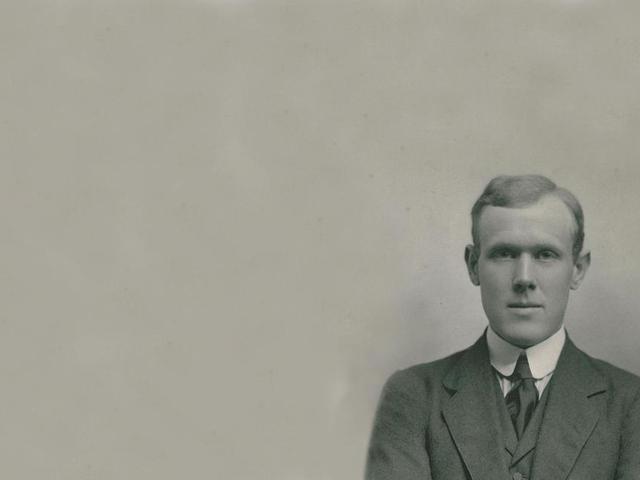 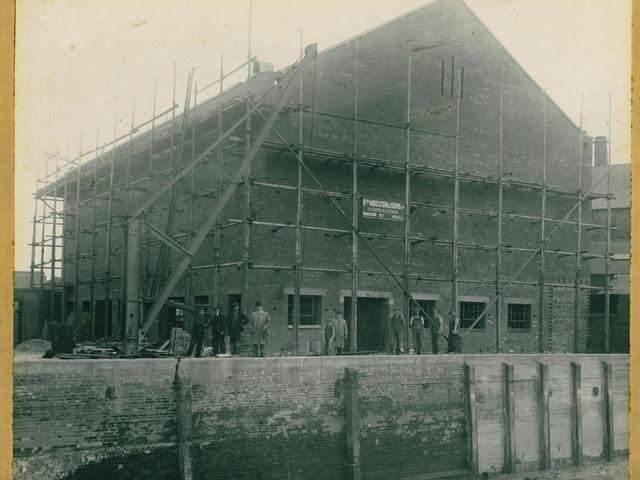 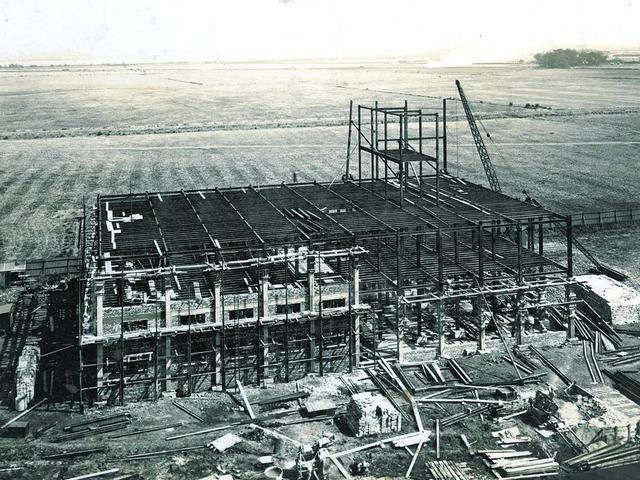 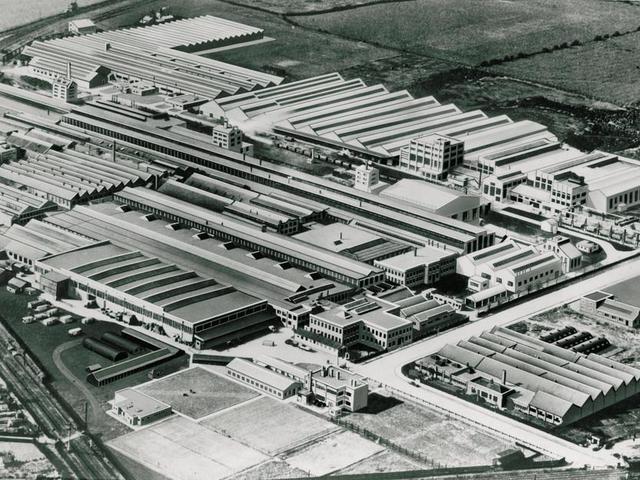 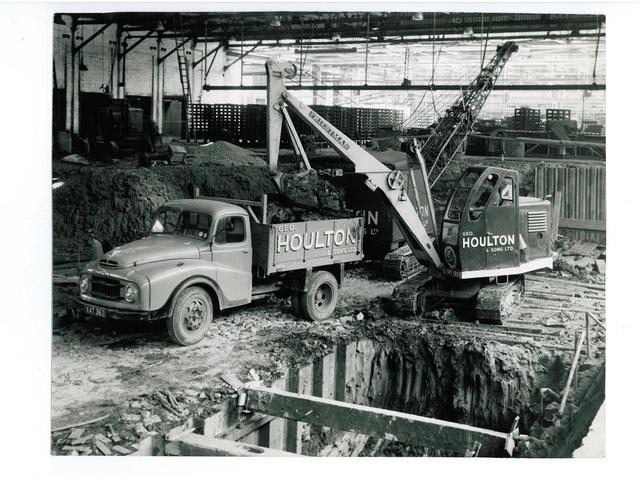 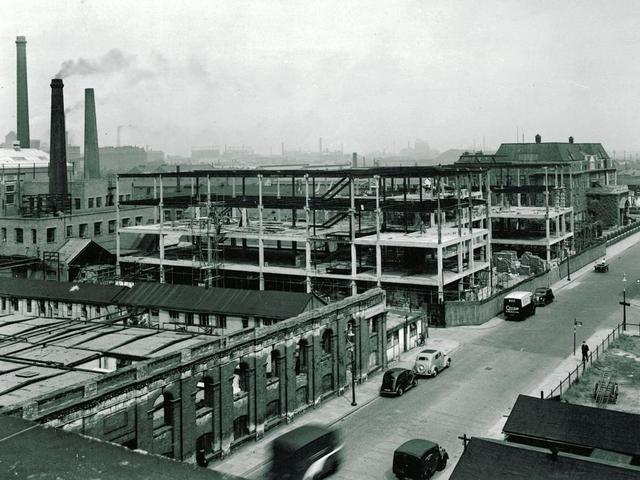 The business becomes “George Houlton & Sons”. Work continues to grow until the onset of World War I.

At his father’s wish, John Houlton was apprenticed as a bricklayer in 1904 and went straight out onto the sites. He worked on all the large mills and silos being built by the company at the time, as well as seeing active service. During the First World War his father, George Senior, was contracted by the War Office to buy horses for use in France, due to his expert knowledge.
Important contracts at this time included the Chambus & Fargus Warehouse, the initial British Vinegar Factory (now BP Saltend), and the two “bread-and-butter” contracts of Ideal Standard and Reckitt & Colman, sites where the company worked almost continuously for the next 70 years.
John was made Partner in 1916 and would manage the firm through much of the Second War, and was faced with many problems of staff shortages and lack of work, as well as constant disturbances during air raids and his own occupation of ARP warden. He retired to Hornsea in 1948, but like his father he could not settle and after a few weeks started travelling each day to the office. Eventually he returned to live in Hull and continued putting in a full day's work until his death in 1957, after a short illness.