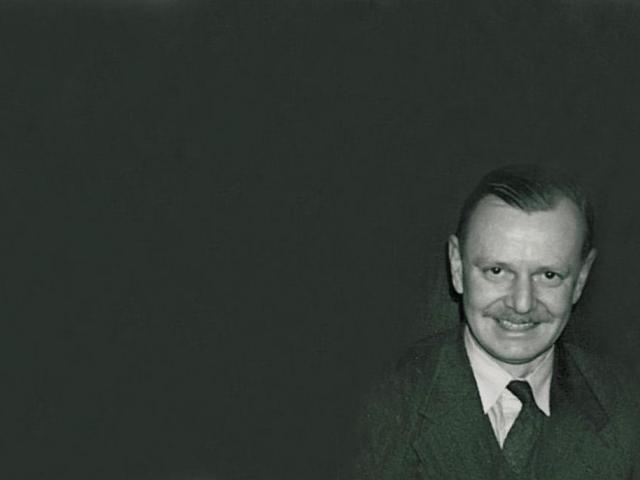 George Dale attended Hymers College with his younger brothers Dick and Peter, and joined the firm in 1931 managing the accounts.
He returned after the war in 1947 to assist his father with the running of the company, again on the accounting side. Work improved dramatically after the Second World War, with many new building projects for private firms and city-wide.
George took over as Managing Director in 1957 following his father's sudden death. Reluctantly, he had to step down in 1960 due to ill health and then took a part-time position dealing with the company's accounts until his retirement to Hornsea in 1980.