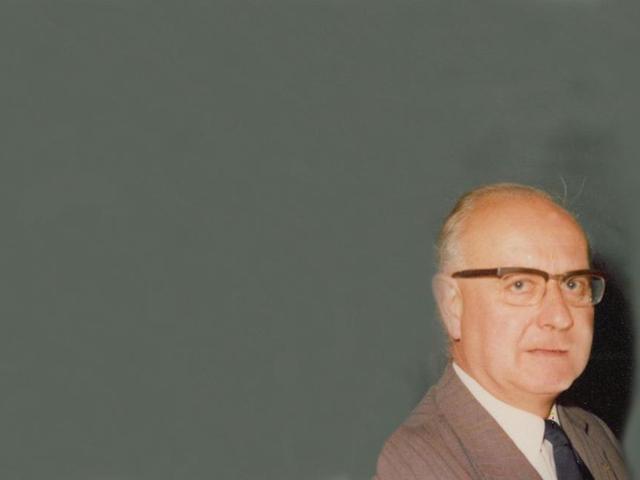 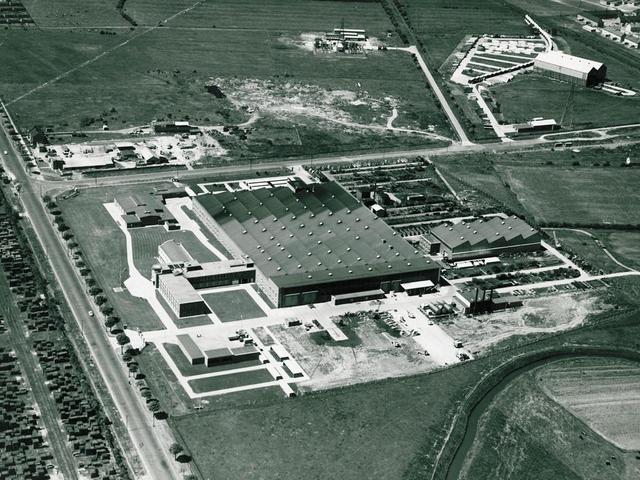 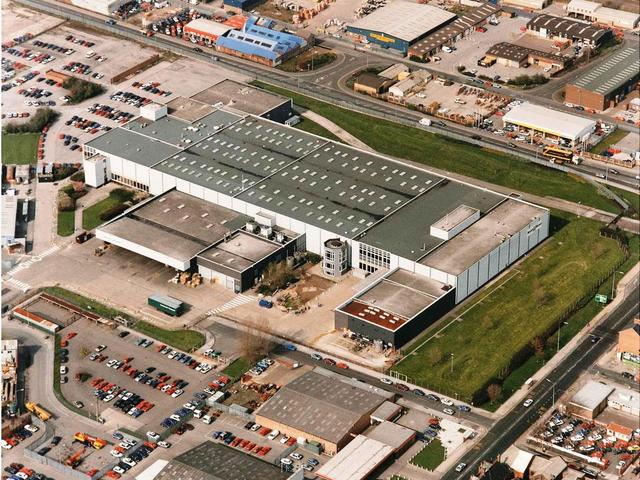 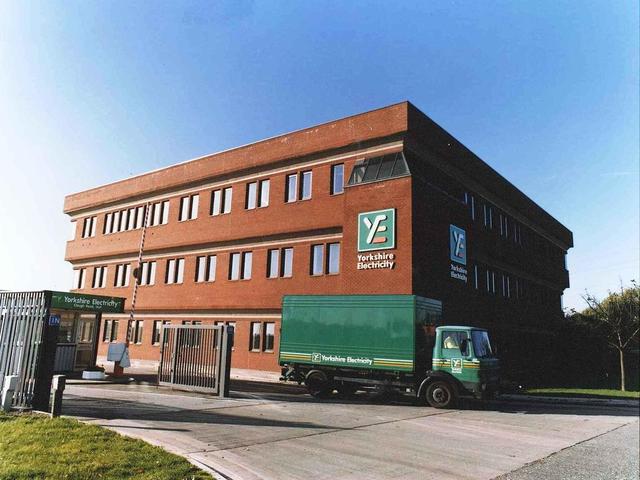 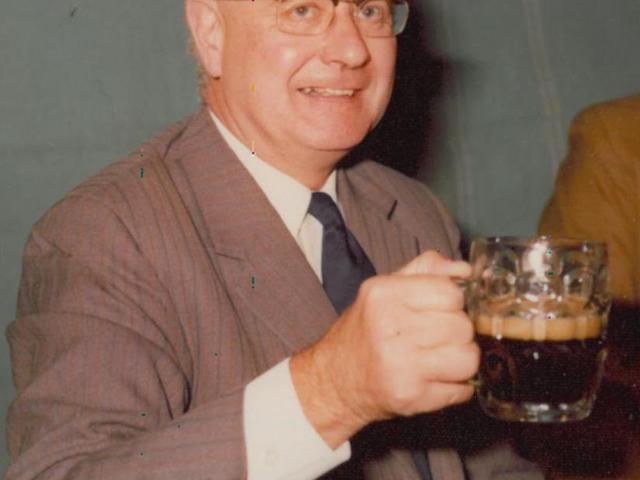 “Mr. Dick”, as he became known, joined the firm in 1932 as an apprentice bricklayer after studying at Hymers College. The early 30s was the only time when three generations of Houltons were actively involved in the business: George Senior as founder and Chairman, George Junior and John Dale as Directors, and George Dale and Dick in the office and onsite respectively.

Dick returned to the firm after the Second World War and with his brothers was involved in many of the subsequent rebuilding projects in the city. Notable amongst these were warehouses for Gilyott’s on the River Hull, extensions to Joseph Rank Mills, Reckitts, Ideal Standard and BP, and other works for Hull Brewery, Priestman Brothers, Needlers Ltd. and the Yorkshire Electricity Board. He became Chairman in 1960 and oversaw a new period of expansion during that decade, as well as great changes to the building industry. Dick retired in 1976 to Brompton in North Yorkshire, where he continued to play golf and spend time with his family, coming back to Hull occasionally to check on things. He died after a short illness in 2006, in his 90th year. He was an active member of the Rotary Club, the Hymers Lodge and the Hull Masonic Lodge.