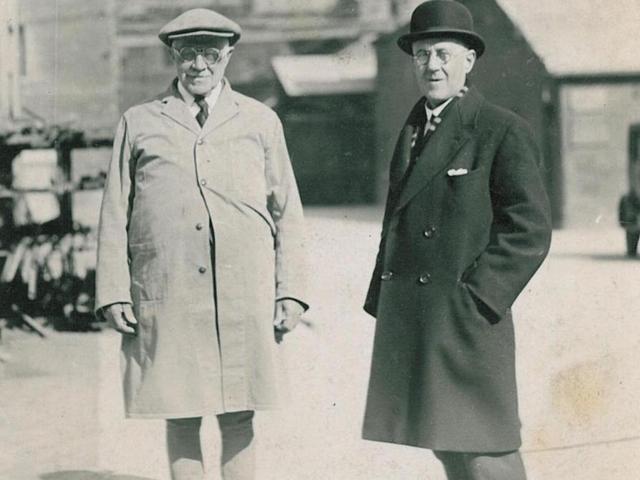 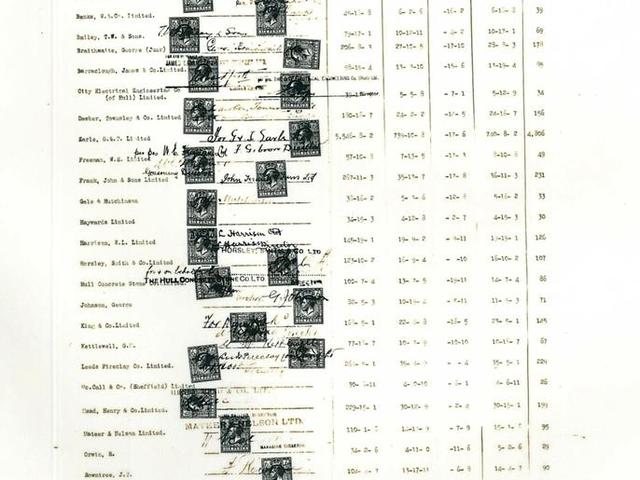 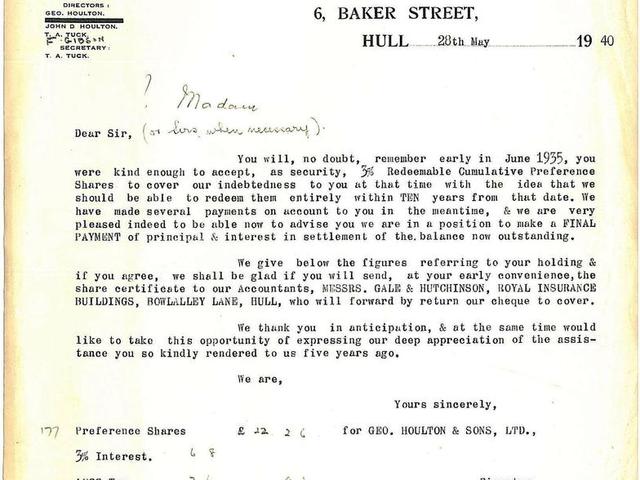 The 1920s and 1930s brought severe trade depressions, which caused the near-bankruptcy of the firm.

In April 1933 a meeting of creditors was called and a moratorium on the company declared. A combination of over-expansion in the early 1920s and the subsequent trade depressions meant that the company was left with severe outstanding debts. To make matters worse, the properties in North Street were the subject of compulsory purchase for demolition to allow the new Ferensway project to go ahead, and ventures such as the tenancy of the Barton brick yard failed to make the capital promised. The family pursuits of hunting, polo and horse breeding had also severely drained the firm’s accounts, and not enough control had been kept on the outgoings of the business. As John Dale always stated, “horses require a bottomless pocket”.
The close-knit Hull business community and the long-standing nature of George Houlton Senior’s business dealings meant that creditors were persuaded to hold over the debts owed. Earles Cement, the largest creditor and oldest client, agreed to keep the company afloat in those years, taking the largest interest share. The company continued to trade under the general control of a Committee of Inspection appointed by the creditors and was strictly audited.