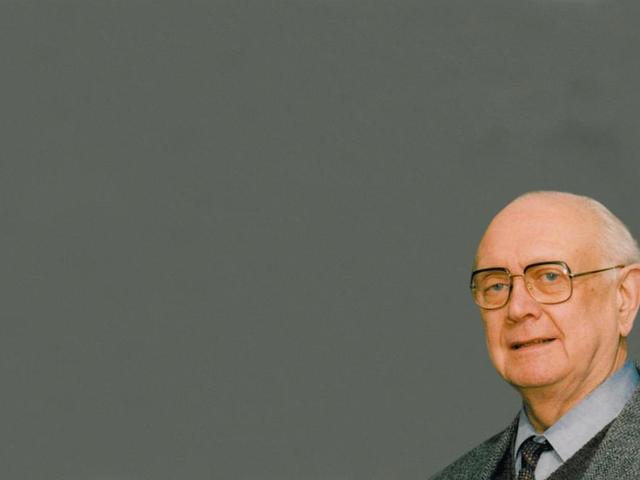 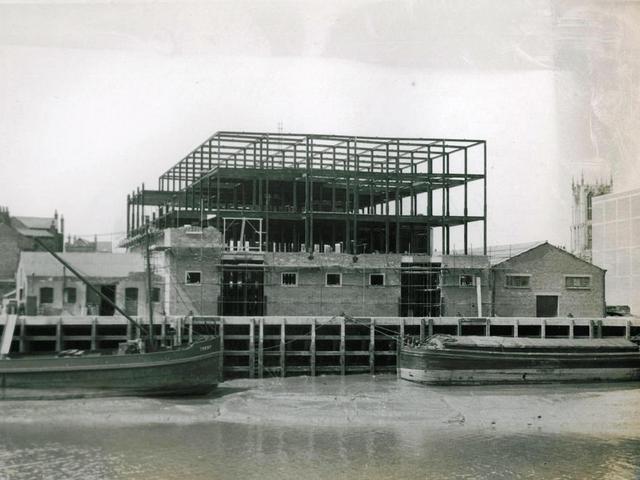 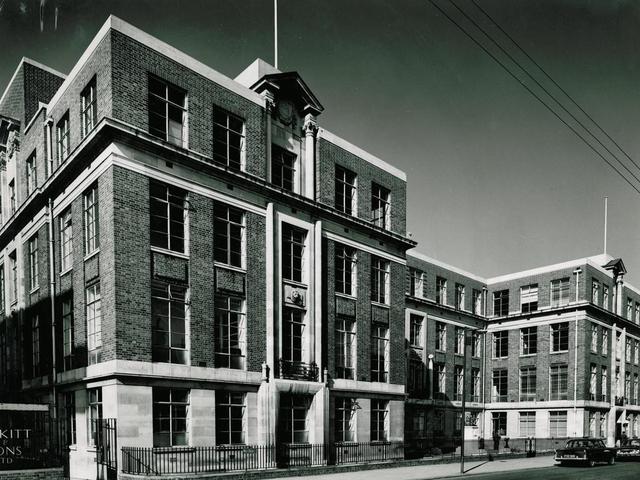 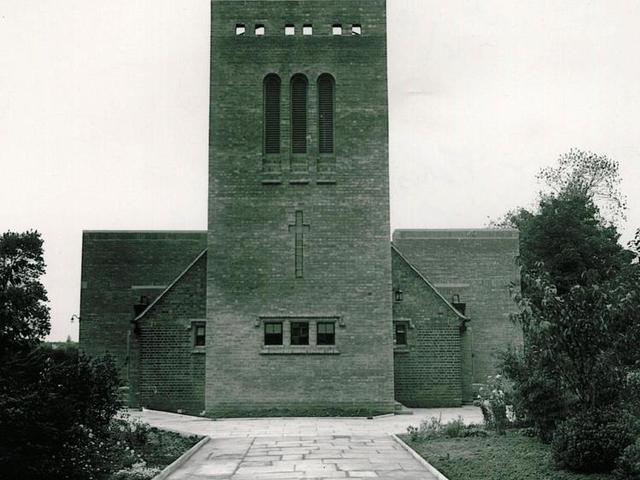 Peter studied Building at Night School after attending Hymers College followed by National Service. After a brief period working for Earles Cement he joined the family firm in 1946. He managed many of the rebuilding contracts in what proved to be one of the firm’s busiest periods, including Reckitts, Gilyott’s warehouses on the River Hull and Premier Oil and Cake Mills.
He was made Managing Director in 1976 and Chairman in 1993. Like his father and grandfather, Peter never really “retired”, but still came into the office most days, only cutting down a few years before his death in 2002. He was a keen photographer and gardener. After his death the firm gifted £10,000 in his memory to his parish church of St. Mark’s in Anlaby, which the Company originally built.