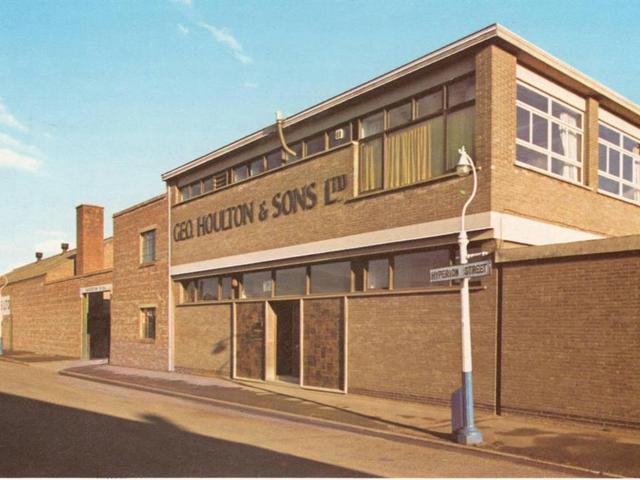 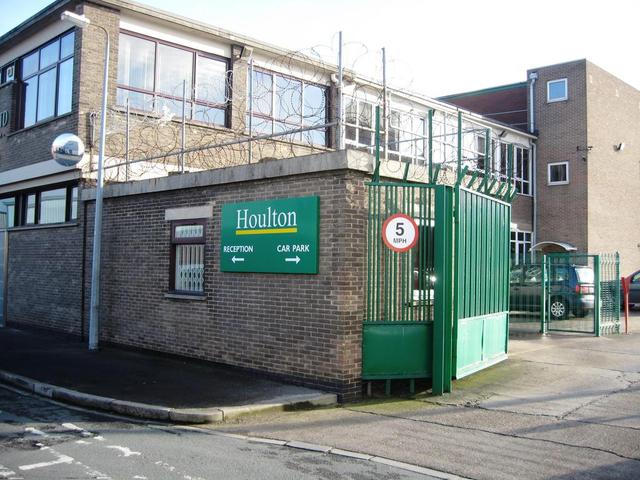 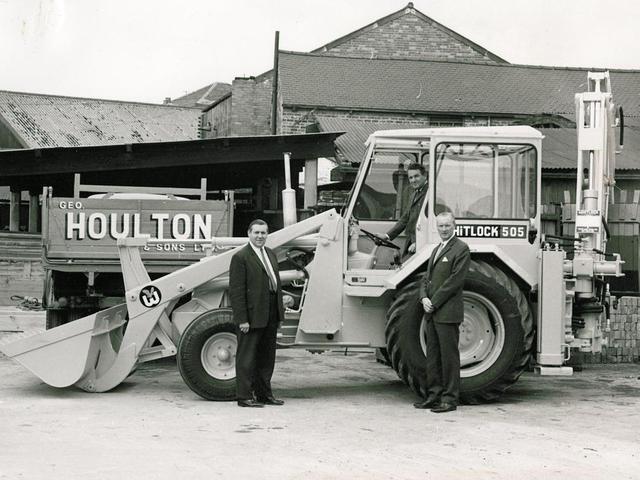 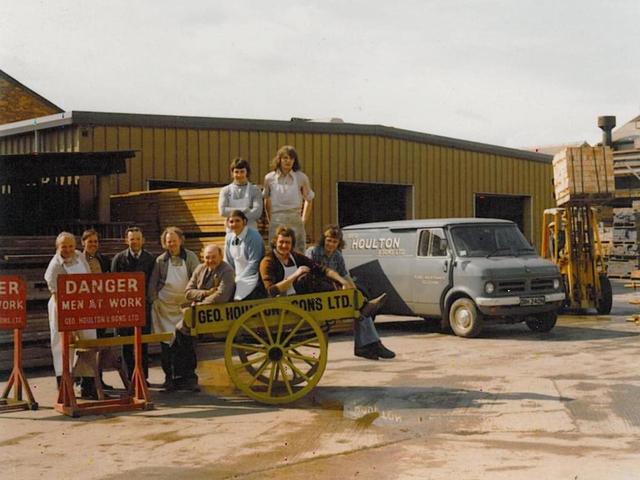 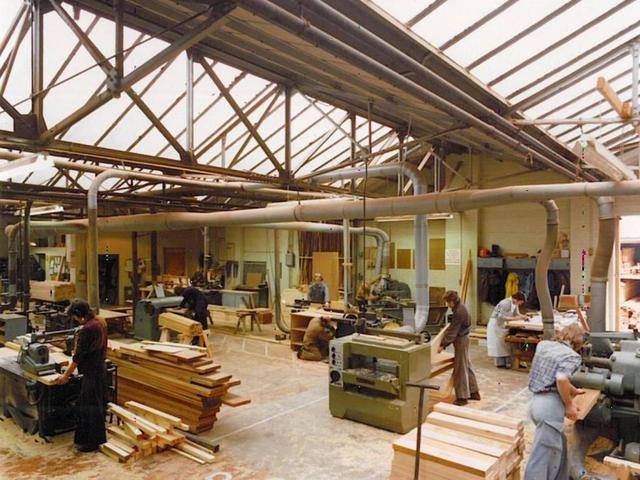 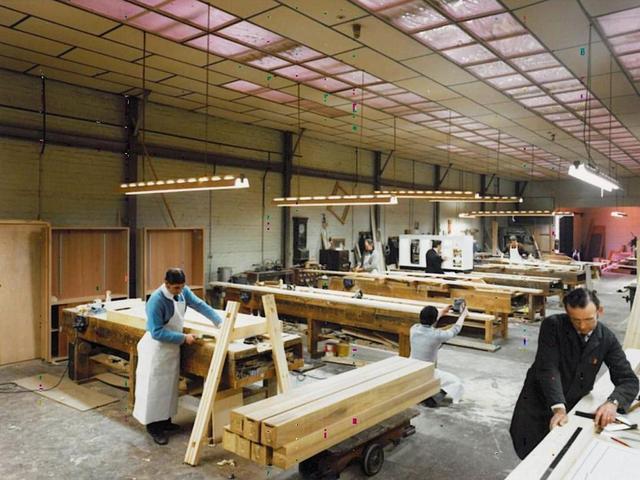 A time of further successful expansion in a period of great industry change.

After 74 years with its office and yard at Baker Street, the company moved in 1960 to new purpose built premises in Hyperion Street, Hull, where they remain to this day.  Previously the site had been used by Albion Saw Mills and Timber Yard, Crown Turning Works and Nettleton's Stables Muck Yard and Tripe Factory. Since that time additional office accommodation has been provided and adjoining premises purchased to allow for the continuing expansion of the business. The offices were entirely refurbished in the late 1990s. The move not only enabled increased space for site and office but also meant the joiner’s shop could be amalgamated with the builder’s yard into the same premises.
The move proved to be a wise one as the old Baker Street yard could never have coped with the modern plant demands of today: in purchasing the yard and breaking with tradition Dick Houlton ensured the continuing success of the company and raised its profile in what proved to be an increasingly regulated and competitive industry. From the 1960s until the early 1990s the joiners shops saw large turnover, sometimes with over 40 joiners working in the sheds, but now much of the old warehouse space is devoted to storage as large scale onsite joinery is very rarely required.