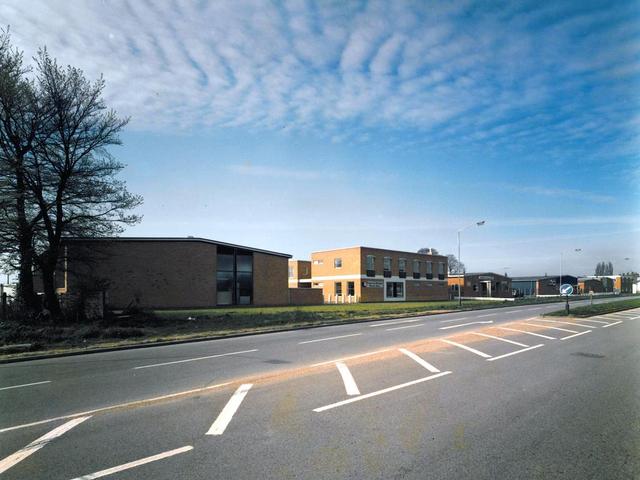 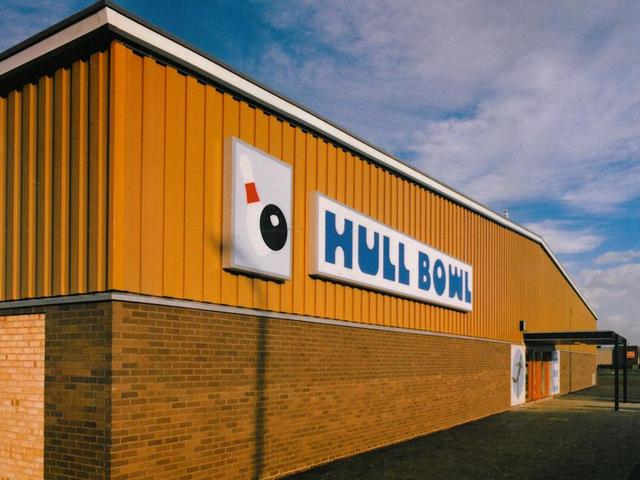 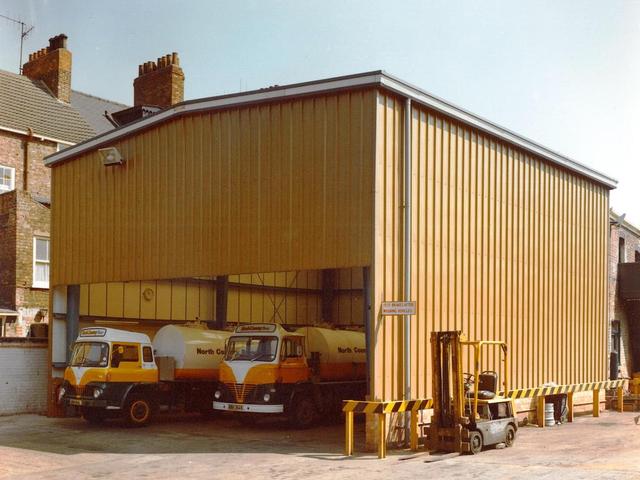 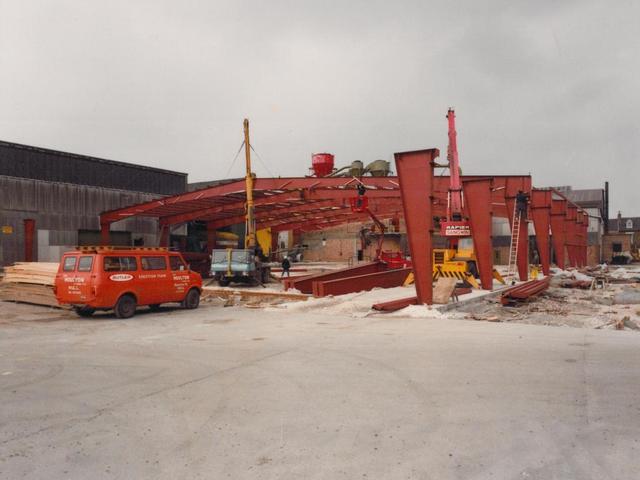 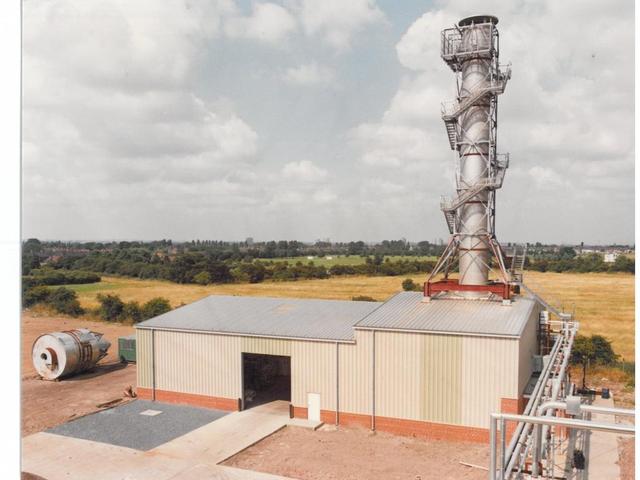 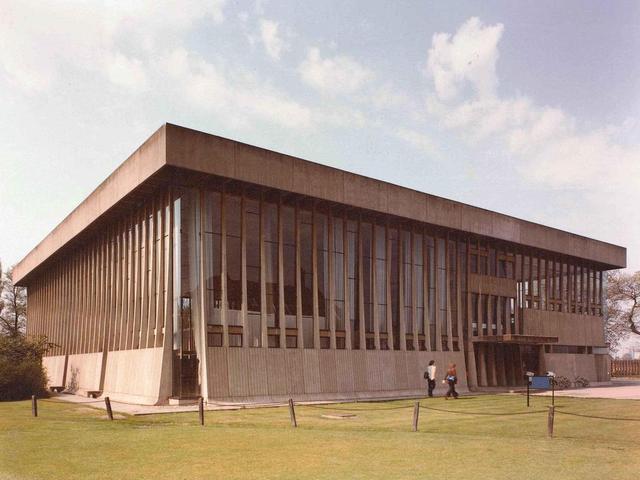 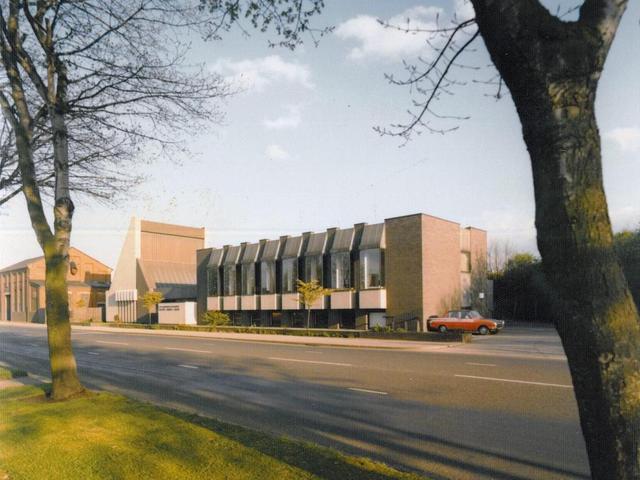 Butler were the largest producer of pre-engineered buildings in the United States and had a manufacturing plant in Kirkcaldy in Scotland. Their system buildings were a very early form of design and build

The Butler franchise added to what had proved a successful decade in terms of the Company’s portfolio, with several high-profile jobs in the city such as Hedon Road Missions to Seamen, Hull University Sports Centre, extensive work for Premier Oil and Cake Mills (now Croda), Priestman Brothers, Hollis Brothers and Reckitt & Colman.

This franchise put the Company at the forefront of new construction technologies at the time, and proved an important benefit during the next decade. The Butler contract enabled the company to complete over 200 structures in the area in the next 20 years, such as Springfield Way development at Anlaby, Hull Bowl, Hull Ice Arena, indoor bowling arena's around the country and numerous other industrial and comercial buildings. A building was even supplied to the Suez Purchasing Authority for erection in Egypt by others. The franchise was desolved in the early 1990s.