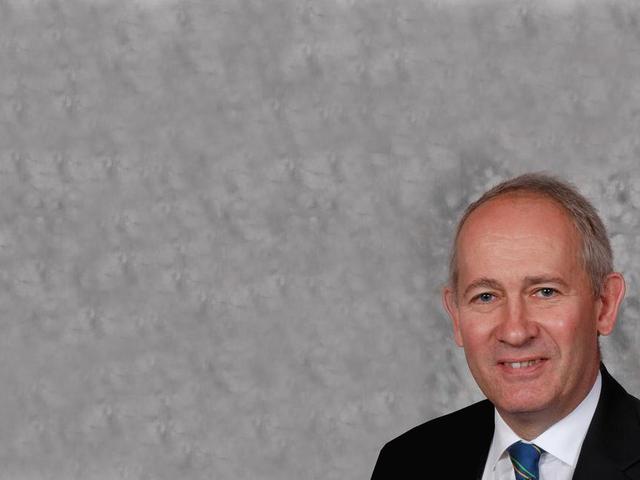 Richard went to Hymers College and gained his Building degree at Brighton. Following a period with Sheffield builder Longdens he joined the firm in 1970.
He started out in the Building & Maintenance division before working in other parts of the business and became joint Managing Director in 1980 before becoming sole Managing Director in 1981. The early 80s was a difficult time for the firm, and Richard was forced to make a lot of staffing changes to keep the company competitive in what proved to be a very hard recession.
When his uncle Peter stepped down in 1996 he became Chairman, where he continues in the role today. He was President of the Building Employment Confederation in 1988 and 1989. Like his father before him he was a keen rugby player, turning out for Old Hymerians until into his 50's. He has been instrumental in diversifying the company’s remit into development projects and property portfolios.