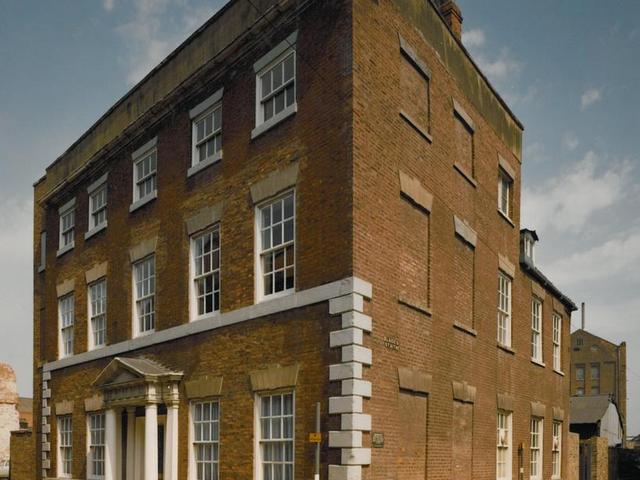 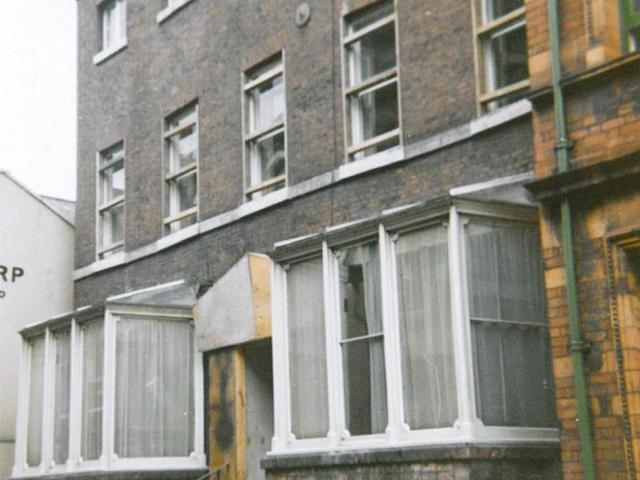 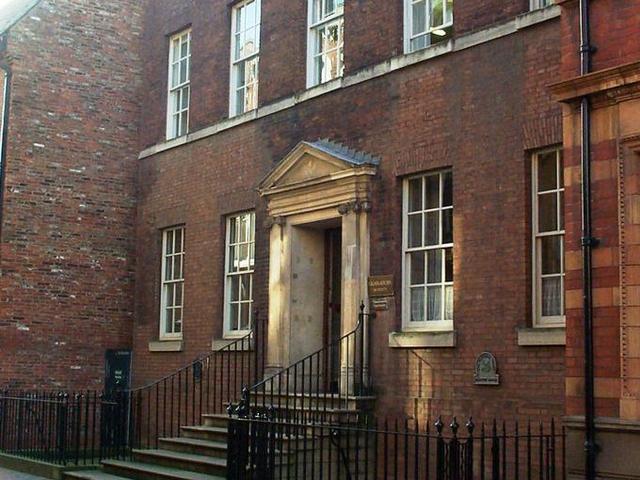 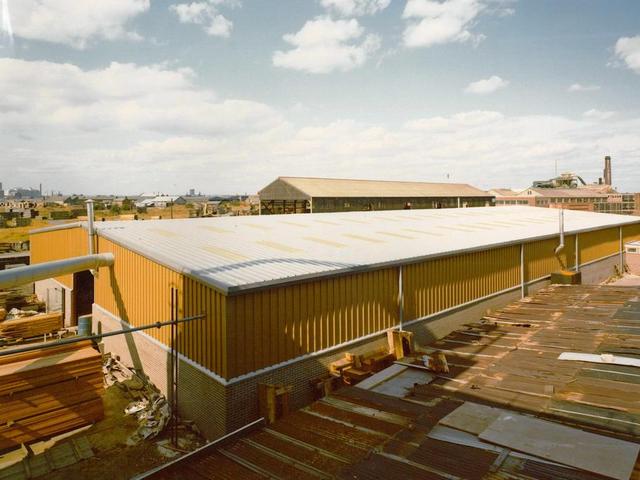 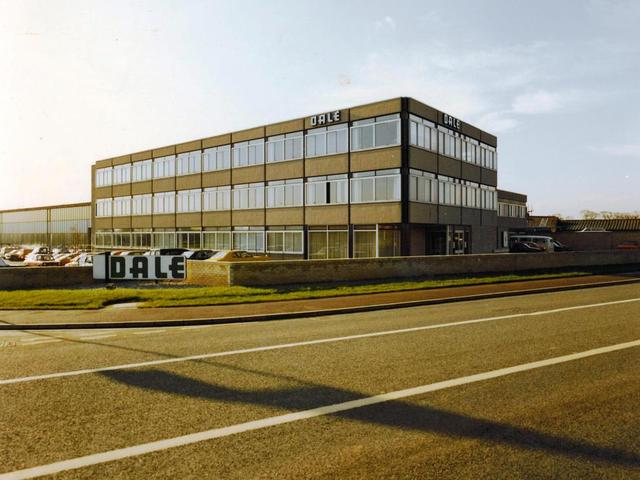 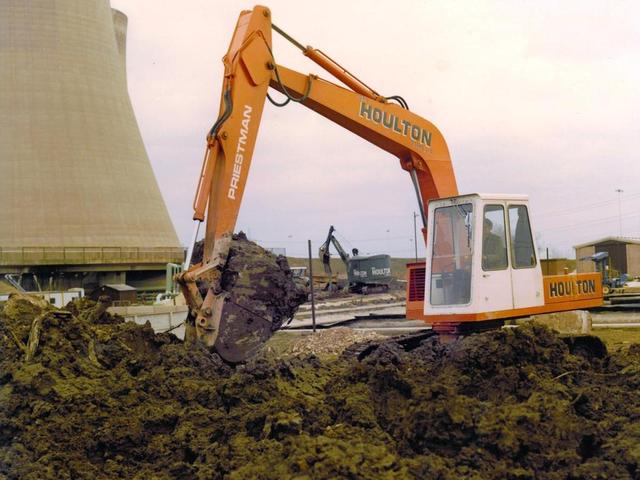 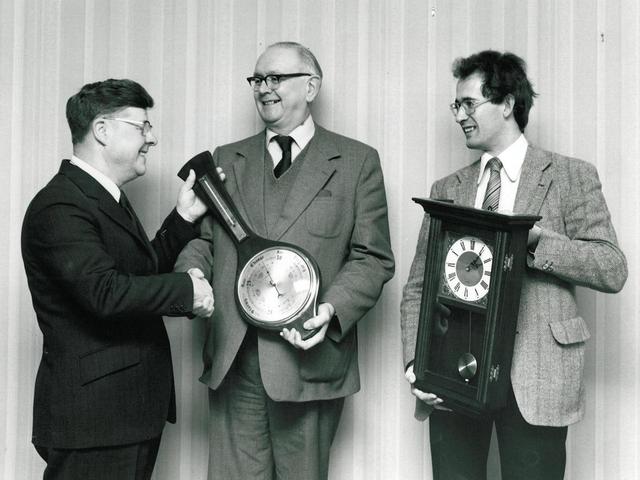 The first century was celebrated in October 1979.

The century watershed was an occasion of great pride for Houlton and its employees, many of whom had been involved or connected with the firm from the early years. At the time the outlook for the future was good, and the company’s profile within the city had been raised considerably, from the large-scale work at Hollis Brothers, BP Saltend and Reckitt & Colman to more specialist projects such as the refurbishments of Maister House and Blaydes House on High Street, two of the finest Georgian buildings in the city. Other projects included Ennerdale Swimming Pool, Dale Electric head offices at Filey, the ill-fated Drax eel farm and a host of fitting, joinery and repair work for banks, building societies, homes and schools.
The occasion was marked by a series of celebration lunches for clients, suppliers, current and retired employees plus support of the David Whitfield Baby Unit facility on Ward 120 at Hull Royal Infirmary. The directors, Peter and Richard, were presented with a clock and barometer by the staff.
The early 1970s had been some of the firm’s hardest years, hit with threats of industry nationalisation, the three-day working week and widespread strikes, as well as fierce competition for work within the city. Just as this period came to an end Hull endured the upheaval of the 1975-6 Icelandic “Cod Wars” and the subsequent economic decline of the city. Changes in building practices, procurement procedures and the rise of multinational companies all affected the previously strong business relationships the company had maintained with what had been other family-run firms in Hull. It was hoped that in successfully reaching 100 years and ending what had been one of the most difficult times since the 1930s that a bright future was ahead.