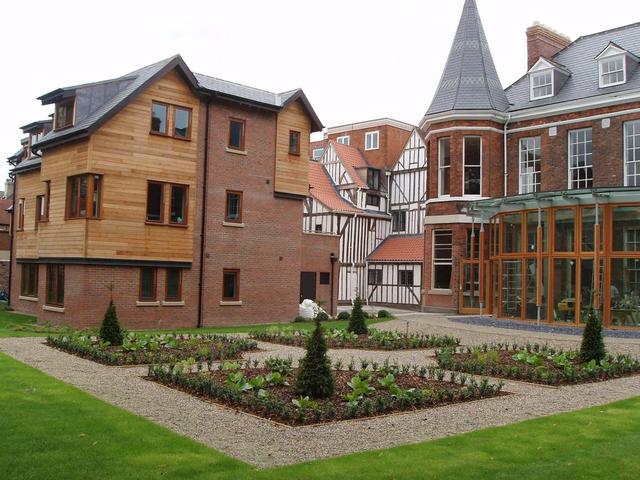 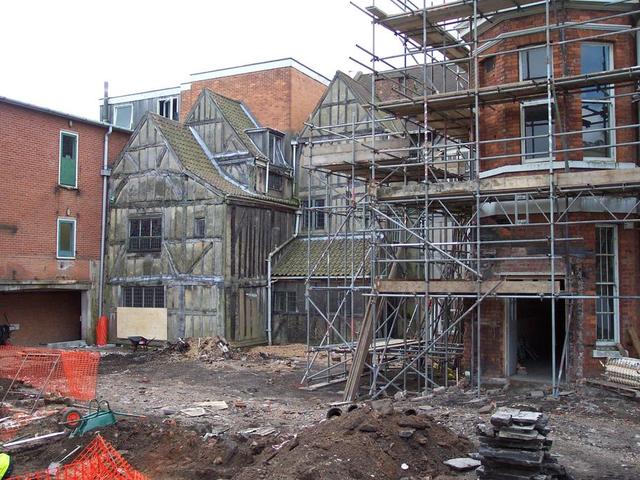 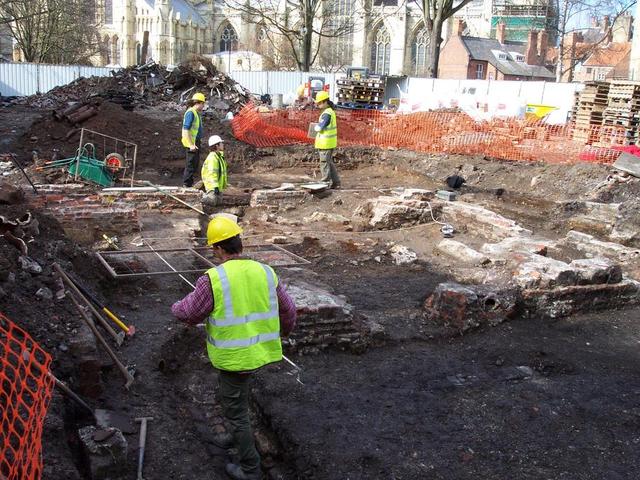 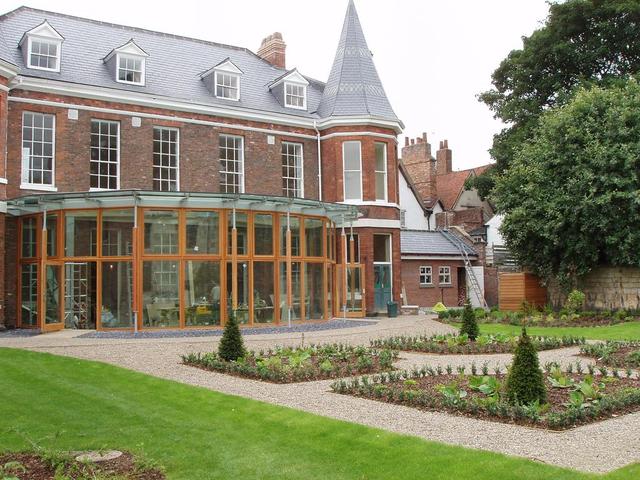 Low Petergate, York, winner of the Annual RICS pro-Yorkshire Conservation Award and the Overall Winner for 2005

A prestigious development for the company and for York, Low Petergate is a showcase for the high quality craftsmanship, development and sympathetic restoration on which Houlton prides itself.

The Low Petergate development was a private venture for the company, and is a redevelopment of the old York Girl’s school, a rambling building of Victorian, Georgian and Cromwellian elements in the shadow of York Minster. The site itself contains some of the best-preserved sections of Medieval York, and the team worked with onsite archaeologists to preserve and record as much as possible during demolition of the 1960s buildings and the redevelopment of the site.

The building is now a sympathetic combination of new build and restored elements, with a mixed use of residential and commercial. The firm worked with York Council and architects Malcolm Payne Group to ensure that the redevelopment was sympathetic to the surroundings as well as being to the highest standards of construction and craftsmanship.

The development was awarded by the Royal Institute of Chartered Surveyors with the Overall and Conservation award for the Yorkshire region, a testimony to the team’s hard work and the firm’s commitment to high professional standards.