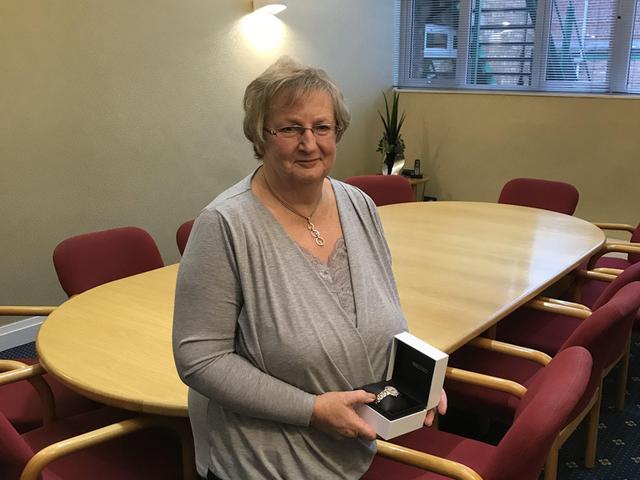 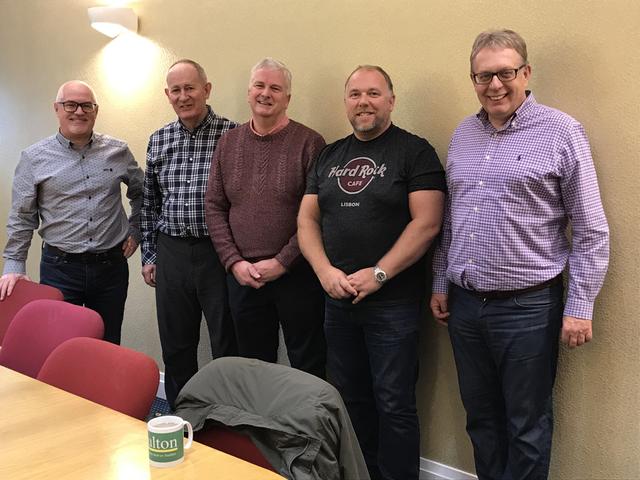 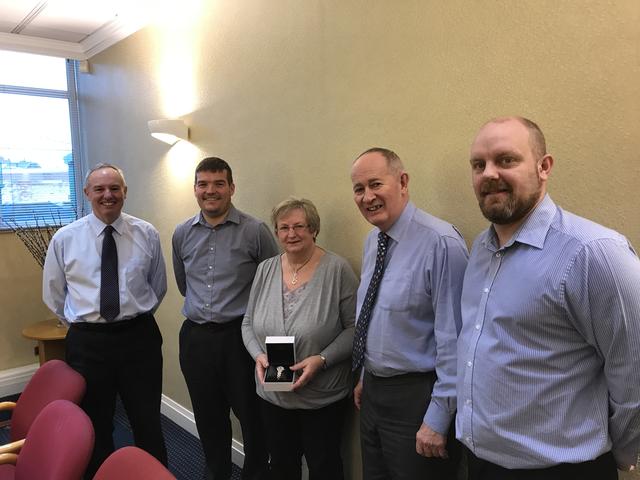 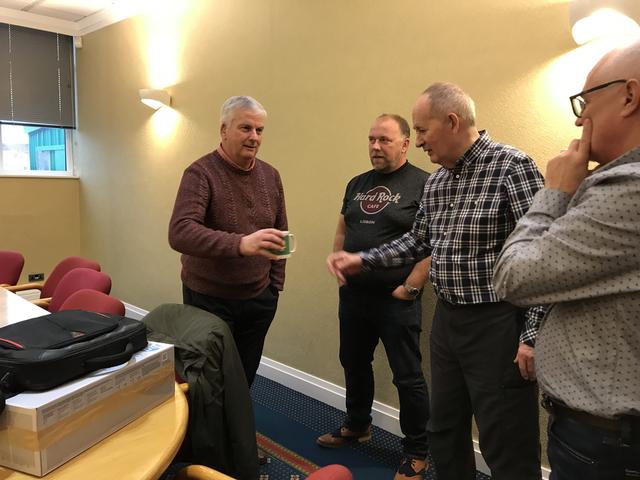 As 2018 draws to a close, so does the careers of two long serving Houlton employees.

Sue Burgess who retired after serving  over 24 years working as Administrative Assistant in the busy Building & Maintenance team. During that time she has seen turnover grow from £1.6m/year to £16m/year, and the team increase accordingly. For much of her time with the company she has worked with her husband John, one of the very few husband and wife teams that Houlton has employed over the many years.

She has seen many changes over these years including from typewriters to computers and from letters, memo’s and faxes to emails and SMS. Plus the improvement from radios in the cars (Hyperion Base to Hyperion 1, 2, 3, etc!) to mobile phones. However the job has remained as ever about good people in the business and good clients.

Sue is looking forward to her retirement and the opportunity to spend more time in her garden in the better weather and visiting places with her friends and family. She will be glad to avoid having to shop at Morrison’s after work!

Simon Helm, worked for Houlton for 40 years and joined shortly before his 21st birthday which he spent on site in Glasgow! During his time as a bricklayer, he worked with a number of apprentices such as Gareth Copnell and Sean Hunter who are now a Site Manager and Construction Manager respectively.

Both Sue and Simon have made valued contributions to Houlton over the years and we all wish them well in their retirement.