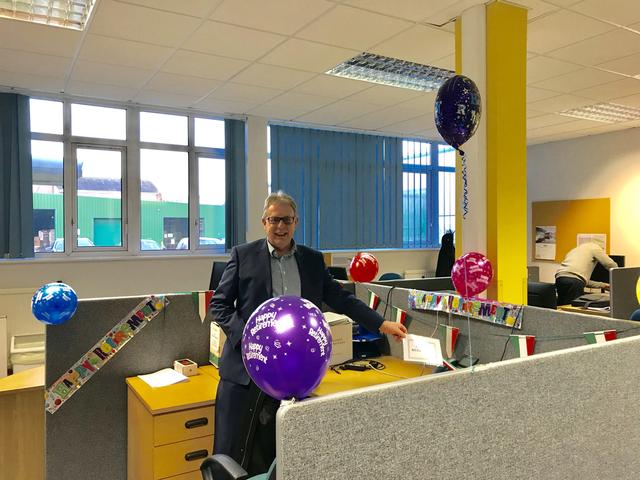 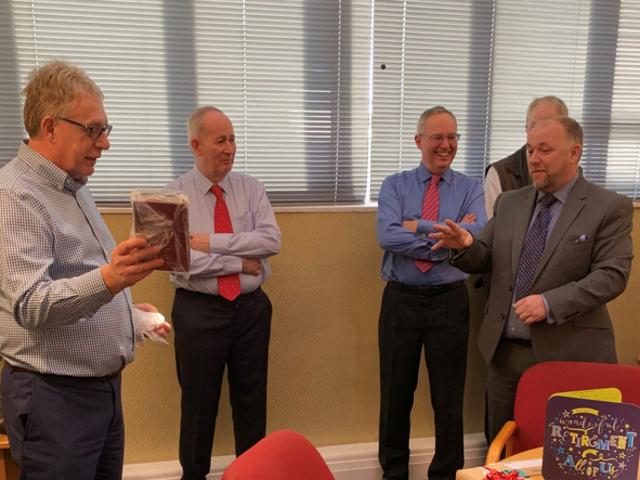 David joined the Company in 2000 as Senior Contracts Manager in the Construction Division as part of a plan to increase turnover, recognising the need to strengthen production management. This was rapidly achieved as the company increased its presence in public sector works and were appointed to a succession of frameworks, while sustaining Houlton’s traditional commercial and industrial base. Major achievements at this time were the delivery of four consecutive Project Management fast-track contracts for the NHS.

With the Directorship in 2002 came increased responsibility for the Construction Division, and with the increasing turnover, the responsibility to build an excellent team of professional managers. Leading the team in gaining Investors in People recognition, ISO 9001, ISO 14001 and ISO 18001 standards, David ensured the sites remained compliant in the areas of safety, quality, programme and contractual procedures.

Construction Director responsible for over 85 projects over a 12 year period.  David was involved in new build and refurbishment within the following sectors – private housing, social housing, commercial building, factory building, hospital and education. Quality experience enabled him to see the wider picture, focusing on safety, quality, programme and cost certainty.
He deservedly earned the respect of our site management team and is a recognised figure in the local building sector.

He was the Director responsible for all the Company's major contracts encompassing Design and Build, Partnered and Traditional Contracts.

David's last day saw him presented with first editions of 2 travel books for Italy, where he plans to holiday, and an iPen from the staff plus a retirement gift from the company. Leaving drinks were also held at 'The Old English Gentleman' seeing Dave off into his retirement.

Managing Director, Andrew Kingston said " I have worked with Dave for over 30 years, it will be strange not seeing him in the office, he was a very valuable member of the team, but myself and all the Houlton staff wish him well."