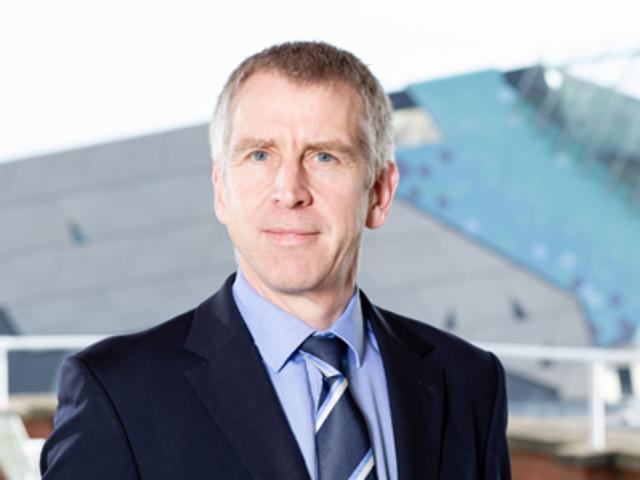 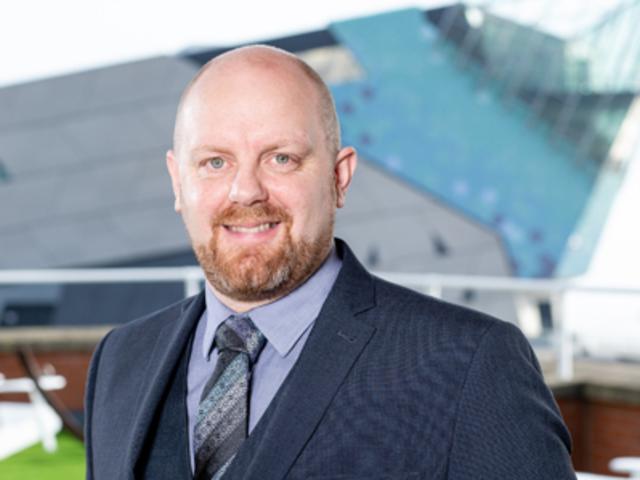 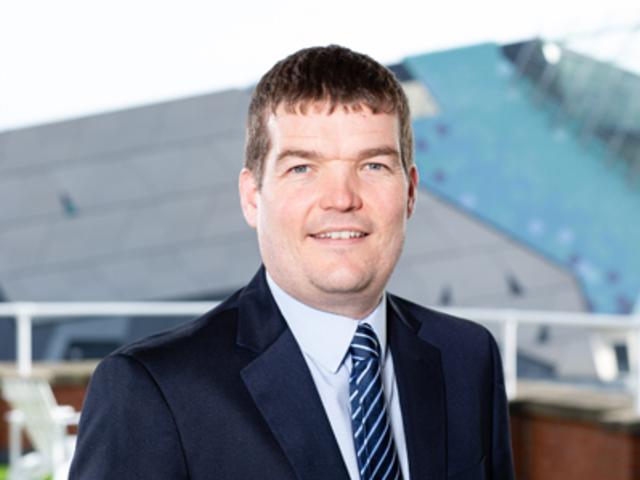 Nick joined Houlton in 2017, as Financial Controller following Directorial roles at Harpers Environmental and McCarthy & Stone PLC. Since 1qualifying in 1993 Nick has amassed significant sector experience throughout his career. He has built and developed finance teams, implemented procedures and streamlined processes to achieve greater efficiencies.

Nick will contribute to Houlton's organisational success through astute financial governance and strategic forecasting. Success in this role led to his appointment as Finance Director in January 2020.

Mike joined Houlton in October 2000 as a Joiner, quickly progressing to Leading Joiner. In 2003 he was promoted to Site Supervisor gaining experience in running a wide range of projects. Promoted to Site Manager in 2006 some of his more notable schemes include extensive works carried out for local government and the public sector. Private sector work included a vast number of projects for Nippon Gohsei at Saltend, Hull.

Mike was promoted to Contracts Manager in 2014 and Operations Manager in 2016, he has a forthright and pragmatic nature and is a well respected member of the team. Success in this role led to his appointment as Operations Director in January 2020

Paul joined the company in 2002 as Quantity Surveyor, quickly progressing to Senior Quantity Surveyor and managing a small team of Estimators/QS’s within the Building & Maintenance Division. He has extensive experience of estimating and surveying schemes from the private and public sectors including industrial, commercial, retail and education ranging from £5k to £2.5m. He has been responsible for the Quantity Surveying elements of a Measured Term Minor Works Contracts, Remedial Works Contracts, Responsive Repairs Maintenance Contracts and the 4 year Asset Management Programme Framework Maintenance Contract with York City Council. Paul's expertise and experience established the commercial aspects and control of the £1m per annum Humberside Police Authority Maintenance Contract.

His commitment and hard work to the company gained him promotion to Commercial Manager in 2017, running all commercial aspects of the Building & Maintenance Division. Success in this role led to his appointment as Commercial Director in January 2020

" I'm incredibly proud the we have extremely talented people within our organisation, that with guidance and the right training can achieve the highest level of attainment in their careers, adding to the future success of the company."