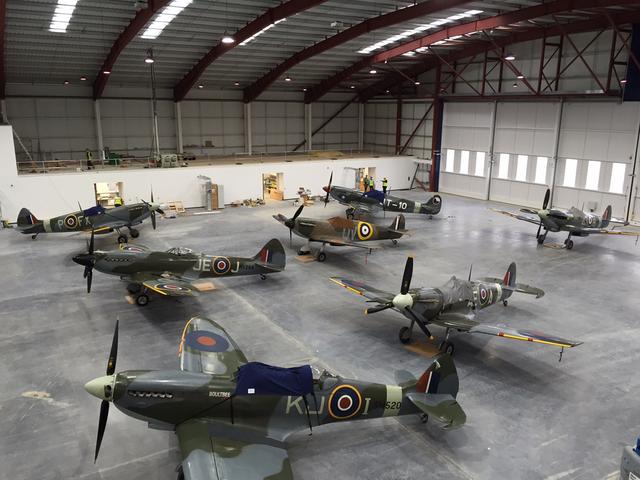 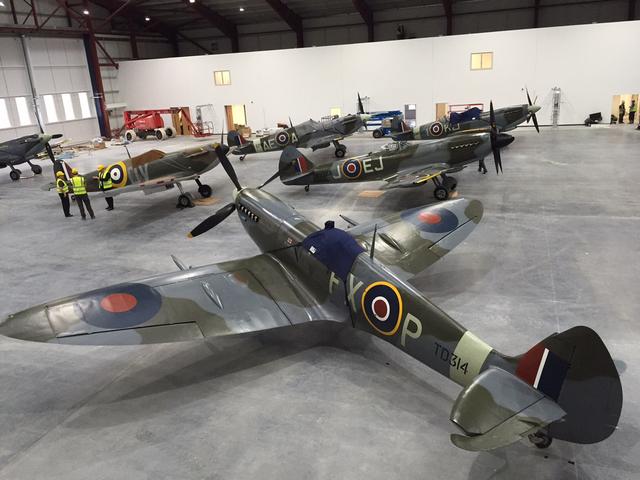 2020 marks the 80th anniversary of the Battle of Britain which took place between July and October 1940.

The 15 September 1940 was officially named Battle of Britain Day as it was the day when RAF Fighter Command claimed what proved to be a decisive victory over the German Luftwaffe.

The Battle of Britain is seen by many as a defining moment for the RAF during the Second World War. Delivering the first major victory against the German military, it was a fierce battle fought over the English channel and the skies above Britain for air superiority.

Houlton were pleased to offer the Battle of Britain Memorial flight aircrew overnight shelter due to weather conditions at the new hanger we were finishing at Humberside Airport - which allowed the opportunity for great photos of 7 iconic Spitfires in close proximity.